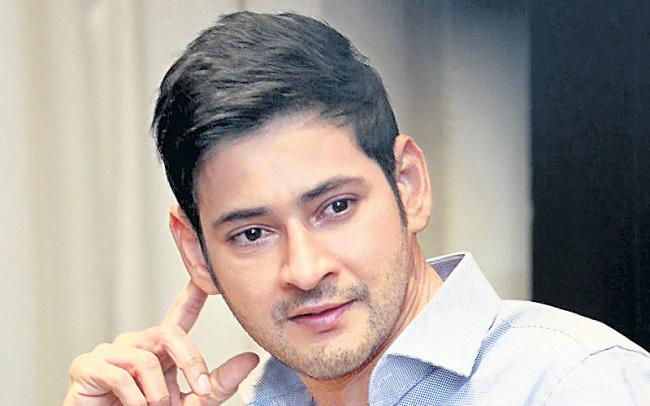 There is this widespread feeling that Mahesh is coming up with another similar film in the lines of Srimanthudu, Bharat Anu Nenu as his “Maharshi” is also having that social message theme. But the star hero explained how they have come up with a different film.

“Srimanthudu is the story of a billionaire adopting a rich guy. Bharat Anu Nenu is about an accidental politician who strives for the accountabilityin public domain. But Maharshi is the story of how an ordinary middle-class guy became CEO of a USA company, and how comes back to his roots to find out what true success is all about. So there is a vast difference between all these movies” says Mahesh, as he explained that Maharshi made him closer to the farming community.

He explained that for the first time he has done certain things himself, like planting the saplings, ploughing the field and literally getting into the land to exactly do how our farmers do it. With the star hero giving more clues that the film deals with farmers and their plight, even fans are elated because such social message movies are rare from star heroes.