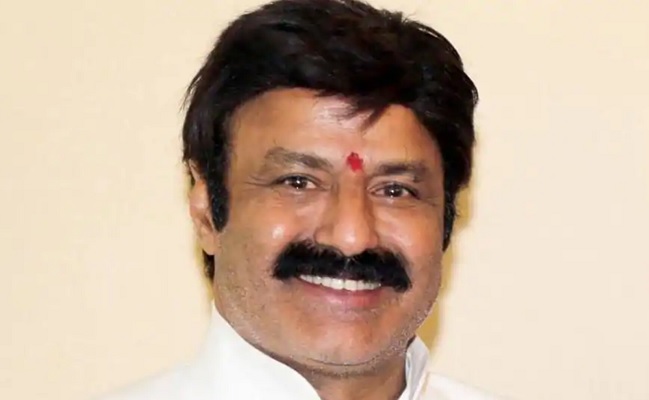 If speculations are anything to go by, Nandamuri Balakrishna is being considered for the Telugu remake of Bollywood hit Pink. Amitabh’s role in Pink was one of the critically acclaimed and most appreciated role. The film was liked by both critics and audiences. While the Tamil remake features Shraddha Srinath, of Jersey fame, producer Dil Raju is evincing interest to do the Telugu remake.

While the actress for the Telugu remake is yet to be finalized, Dil Raju who had never worked with Balayya is wanting to rope in him for Amitabh’s role. Since Balayya’s dialogues on women in films like Simha were highly popular, Dil Raju is reportedly wanting to cast Balayya. However, Raju is yet to approach Balayya.

If Balayya is not available, Raju may look out for other options like Nagarjuna, Venkatesh.