Advertisement
Home News Film News Back To Back Rumours On Geethanjali 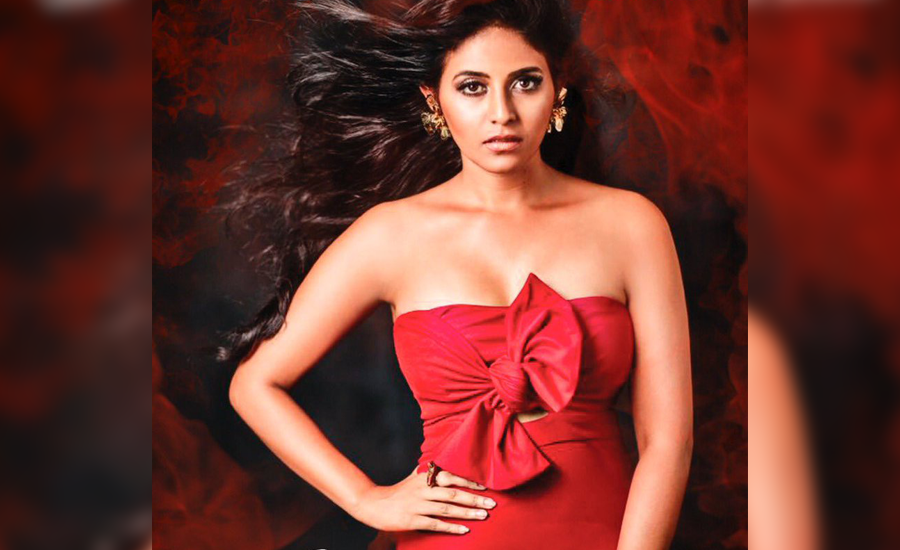 Directed by Raj Kiran under the ‘guidance’ of Kona Venkat, Geethanjali (2014) is a super hit horror film that featured Telugu beauty Anjali in the lead. And now, Kona Venkat has initiated Geethanjali 2 with her, a couple of months ago.

Reports are doing rounds that the producer of the film is not happy with the way Kona Venkat is handling the project and the overall story is also said to be cliched. For that reason, the sequel is said to have got halted big time recently. The producer is not willing to go ahead with the project it seems.

And another rumour we’re hearing is that the rumoured director, an NRI from the USA, is said to be directing the film in a mediocre way. After watching the film’s first schedule rushes, the whole unit has got shocked with his work, a source said.

Also there are rumours that Anjali is getting married hence the film got stopped, but other day the Razole beauty has given clarity that there is no truth in such thing and she’s not getting married any sooner.