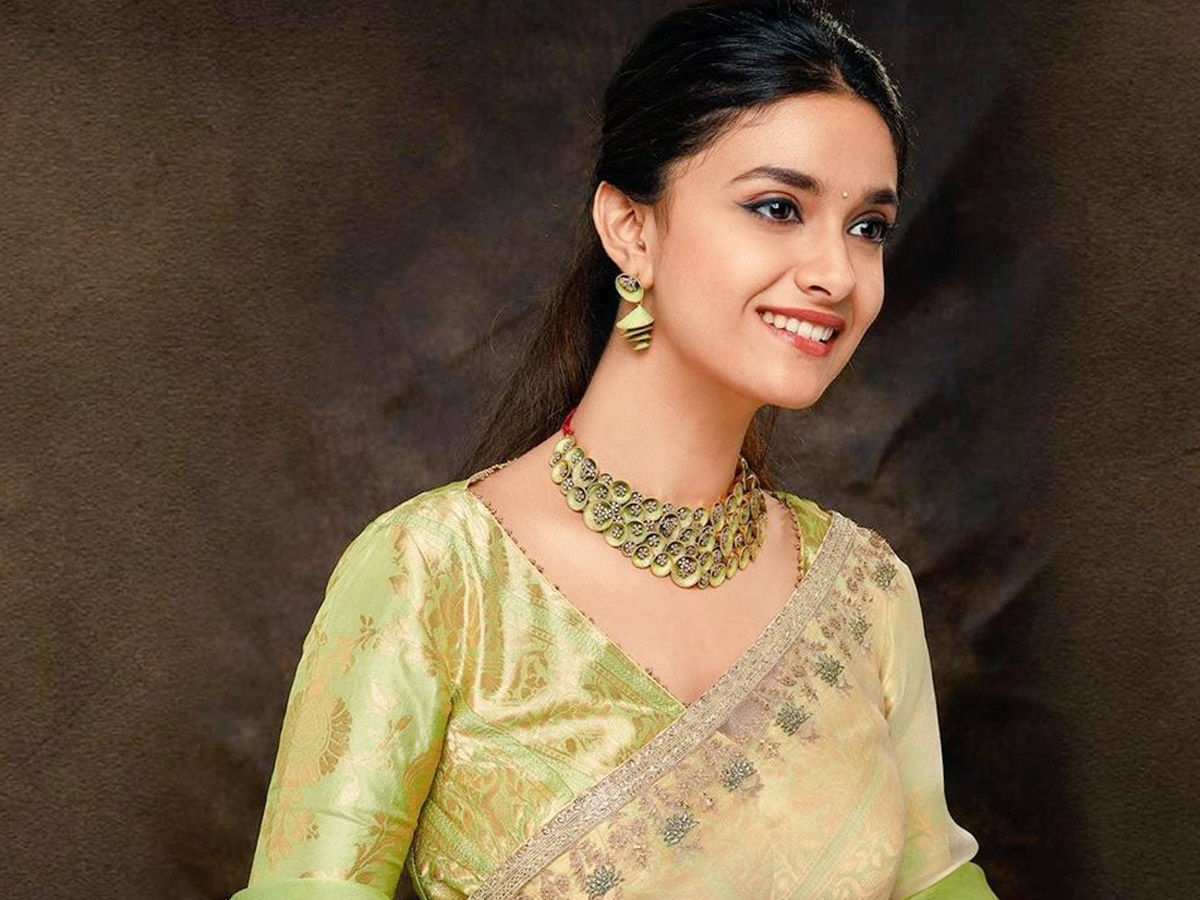 Films that have been stuck at the post-production stage are now looking towards OTT platforms.

Tamil and Bollywood industries have already taken the bold step of some of their movies on OTT platforms skipping theatrical release during this corona crisis.

Keerthy Suresh’s Tamil film “Penguin” is also skipping the theatrical release and will release on Prime Video next month. Keerthy’s other Telugu film may also opt for this method.

While Telugu producers are still showing hesitancy, the pressure is mounting on small-budgeted movies.

Buzz in the industry is that the makers of Keerthy’s “Miss India” are now holding discussions with the streaming companies to get the quotation for it.

If the pricing the companies offer is handsome, the producer may go for the OTT platform.

“Miss India” is directed by a newcomer and produced by Mahesh Koneru.