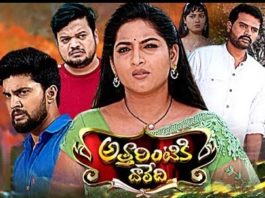 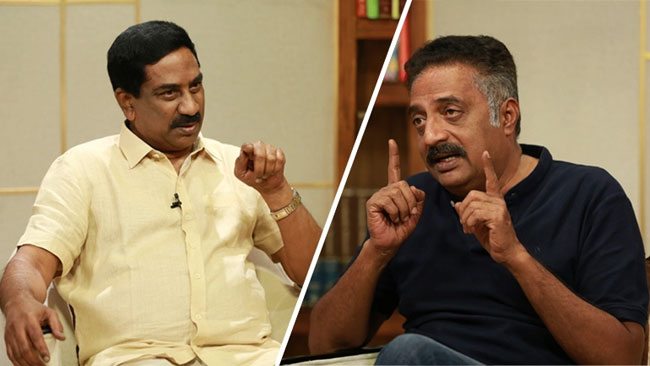 Veteran actor Prakash Raj is one of the most versatile and talented actors in the industry. He is a known face in southern industries and Bollywood as well. With his acting, he gained a lot of popularity and fans. He tried his luck in the recently held Movie Artists Association (MAA) elections but lost to fellow actor Manchu Vishnu.

In the recently released promo of Open Heart with RK, Prakash Raj gave interesting observations on the MAA family and gave his reasons to call the feeling that people in MAA are a family nothing but a big lie. We have to accept the fact that it is a lie, Prakash Raj said.

Talking about the election result, Prakash Raj said winning and losing is quite common in the election and when the destination is important in life, then the aim should not be seen.

Prakash Raj had once again raised the issue of malpractice of votes in the poll saying that he got 280 votes that are genuine. You have taken 380 votes that were supposed to vote for my panel. Like others, I did not book flights and tickets for the members, Prakash Raj said.

I did not threaten anyone. I did not give sarees and sweet packets to anyone. The 280 votes I got are genuine. Out of 900 members in MAA, 150 members are inactive. They were made the members of the association by taking money. They got married and left. Members like Genelia were brought here on flights. Will they understand Krishna Nagar problems? This is nothing but poll management. Winning with the votes you got is different. Winning the same by taking others’ votes is something else, he said.

Prakash Raj took a dig at the belief that the association is like a family. How can it be a family? This is false. It is nonsense that they say all are a family. If it is a family why will they go for a society act? Why will they bring democracy and elections? Prakash Raj asked.

You should be careful with people who talk more about family. There will be no competition between people who stand. Issues will come from those who stand behind. We have to watch out, Prakash Raj added.