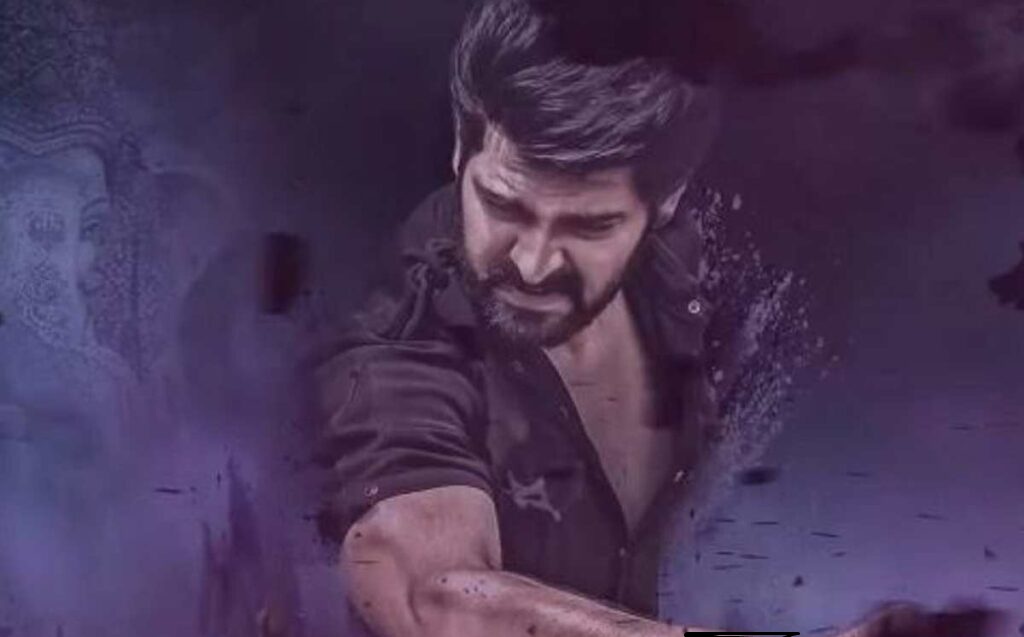 Hero Naga Shaurya’s last outing ‘Aswathama’ had hit the screens on January 31st. Though the film got terrific openings, it settled for an average grosser at the box office. After three months of the theatrical release, the film made it to the small screen and garnered good ratings.

Last Friday Gemini TV had telecasted ‘Aswathama’ and the premiere of it got 9.10 rating. This is said to be the highest rating among all Naga Shaurya’s movies. This has delighted the team that the audiences have liked it. Usually this happens i.e, a film getting average response at box office, receiving huge ratings on TV.

‘Aswathama’ was written by hero Naga Shaurya himself who was inspired by a real life event occurred to his friend. Ramana Teja had directed the film while Shaurya’s home banner Ira Creations bankrolled it.