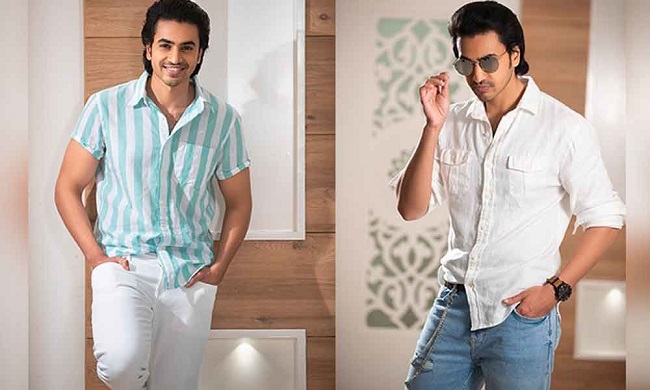 Young and handsome hero Ashok Galla made his silver screen debut with ‘Hero’ this Pongal season. He comes with a huge background as he is the son of MP Galla Jayadev and grandson of yesteryear’s superstar Krishna. This nephew of Superstar Mahesh Babu arrived with ‘Hero’ under the direction of Sriram Adittya. Produced under Amara Raja Media & Entertainment banner, ‘Hero’ had gorgeous girl Nidhhi Agerwal romancing Ashok Galla.

The film released on Friday is getting decent reception from all corners. The interesting story and Sriram Adittya’s narration made it an entertaining watch. But it is Ashok Galla who scored brownie points through this film. He proved that he has good acting capabilities through ‘Hero’. The fear of being his first film is nowhere to be seen and he showcased all his talents on the big screen. He danced quite stylishly and pulled off some cool moves and performed brilliantly in the action sequences too. His comedy timing is good too as he evoked good laughs in theatres. He made use of the chance given to him and ‘Hero’ is the perfect launchpad for Ashok Galla irrespective of the box office result.

Not just the regular audience but superstar Krishna and Mahesh too loved his performance and praised the youngster. On the whole, Ashok showcased a lot of promise and if he continues to improve with each and every film that he does in the coming days, he is sure to become a star. Hope the talented youngster picks good subjects and makes full use of his potential.