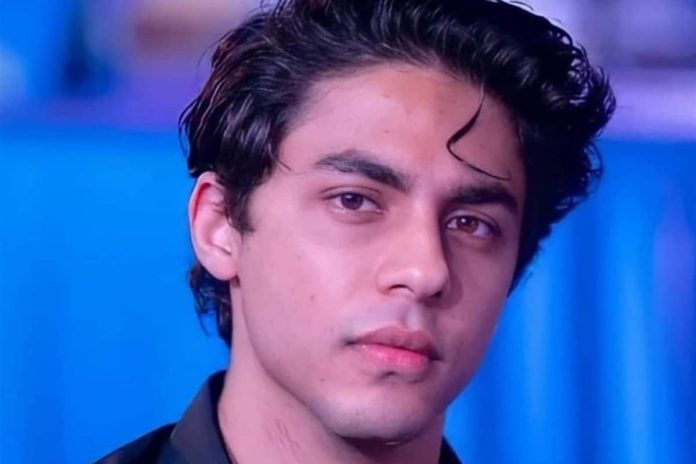 On October 3rd, 2021, Bollywood Superstar Shah Rukh Khan’s son Aryan Khan was arrested along with 19 others, on a cruise ship off the coast of Mumbai, for being involved in drug usage. While Aryan and 17 others got bail, some others didn’t. Ever since then, Aryan Khan has been maintaining a low profile, as the NCB had its own doubts on whether or not Aryan Khan used drugs that night.

An investigation was conducted into the matter, and today, The Narcotics Control Bureau has given a clean chit to Aryan, saying that he hasn’t been involved in taking drugs and that he was innocent.

Interestingly, Vishwa Vijay Singh and Ashish Rajan Prasad were the in-charge and the deputy in charge of the investigation at its early stages and were a part of it till recently, but the NCB sidelined them, saying that they were involved in questionable activities. With Aryan Khan now being announced innocent, the timing is being questioned by everyone.