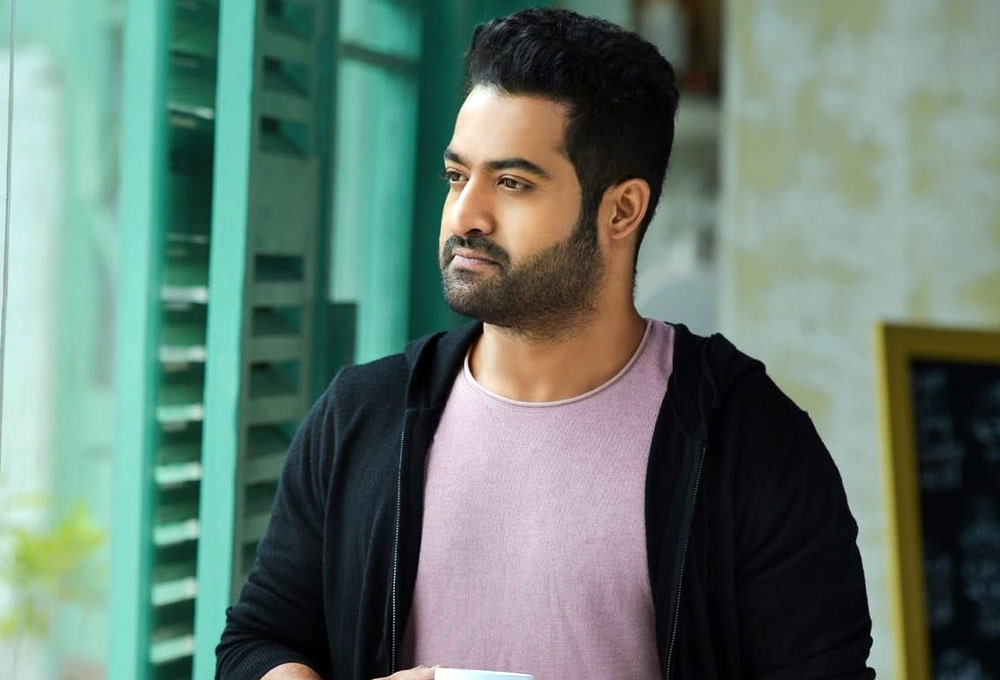 NTR, the three letter word seems to be the only saviour of TDP now. This has become evident today on the occasion of NTR’s birthday.

90% of the above mentioned names never wished NTR before. This clearly shows that entire TDP is looking out for an alternative leader.

Obviously Chandrababu didn’t wish him publicly (private matter is not known). Probably, not to get cornered in the process Lokesh Naidu has wished NTR along with the crowd.

This reminds the story of Bahubali. While CBN and Lokesh are like Bijjaladeva and Bhallaladeva, NTR is being seen like Amarendra Bahubali.

So beware of hidden Kattappas in the party NTR!