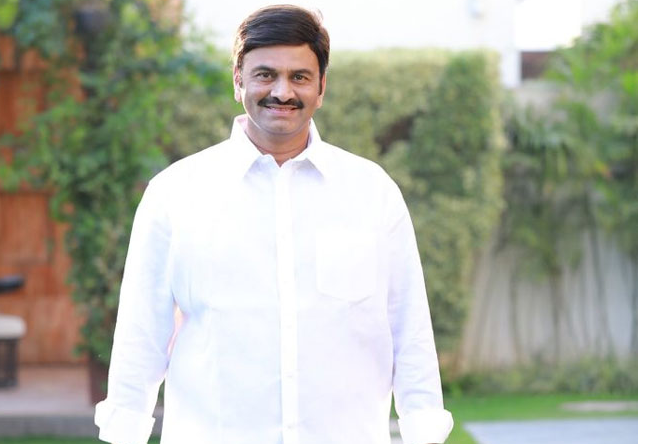 Rebel MP from YSRCP Raghuramakrishnam Raju who recently surprised everyone with his announcement of resignation had said that he will tour his constituency for two days. While the Narasapuram MP was busy with his plans for the tour he faced sudden shock.

Ahead of his tour, the Andhra Pradesh CID sleuths showed up at his residence and served notices to him. In the notices, the officials asked him to make himself present before the sleuths for questioning in old cases.

It is well known that RRR was earlier similarly arrested by the CID officials. After the arrest, the MP alleged that he was mishandled in custody. He developed injuries in his leg and he attributed this to police custody.

He has to knock on the doors of the Supreme Court to seek bail in the sedition case that was slapped against him. Media reports say that fearing that a similar scene might get repeated, MP RRR strategically postponed his visit to Narasapuram.

It has been widely reported that the MP took the issue to his legal team and had wide discussions on how to go ahead with the notices served to him. The MP is expected to appear before the AP CID on the 17th of this month. Unlike the previous instance, Raghurama Krishnam Raju is likely to attend the questioning along with his lawyer to avoid any unwanted situations.

Having announced his decision of calling for elections by resigning from his MP position, RRR sounded a bit confident that he would emerge victorious in the by-elections. The MP said that his victory will show how the voters are against the governing of Chief Minister YS Jagan Mohan Reddy.