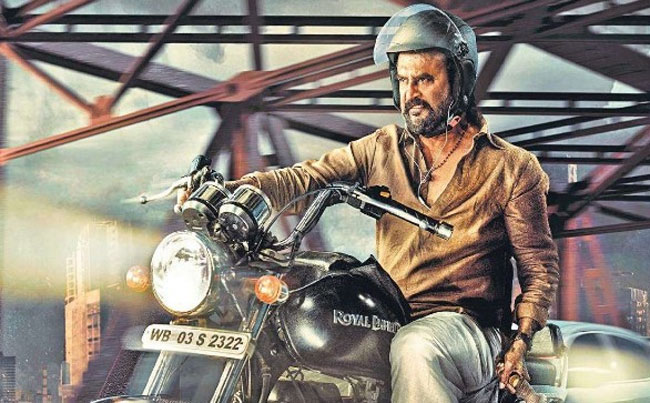 Superstar Rajnikanth has been going through a low phase in his career like never before. While still in Tamil Nadu, his films are able to draw in crowds, the actor’s International, National market has been hit due to recent films like Kabali, Kaala, 2.0, Darbar.

He started his career as an actor in 1970’s and in 1980’s, he reached star position in Tamil Cinema. In 90’s, he became South Indian Star like no one else and he came back after a brief lull with Chandramukhi, Shivaji and Robo which became International successes too.

But 2010’s haven’t been kind to him. All the films listed above have not performed to the expectations outside Tamil Nadu and Darbar, Kaala and Kabali proved to be unsuccessful even in the state.

Petta is the only film that can be categorised as nominal hit for the actor and 2.0 managed a huge gross but makers hoped for a Baahubali range success. Hence, the movie remains a cost failure.

His recent Diwali film Annatthe/Peddanna released on OTT platforms with 3 weeks post release and it is streaming on Netflix. There was no big prior publicity for the fact and suddenly, Netflix decided to drop the news that they will stream Annatthe from 24th November night.

Well, this kind of sudden surprise was never done before for a Rajni film. Seems like fag end of career for Rajnikanth is also showing him a low phase after being the example for success for decades.