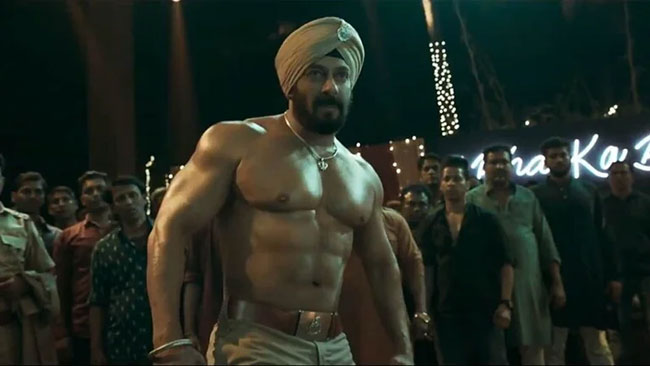 The trend of netizens calling for the boycott of Bollywood films has started in the country after the sudden demise of talented actor Sushant Singh Rajput. Ever since his demise, a few films of the stars who come from influential families have faced the issue. Another high-ticket film made it to the list recently.

Bollywood Bhaijaan starrer Antim: The Final Truth was added to the list after netizens had called for a boycott of the film giving Sushant Singh Rajput’s death as the reason. In the posts and memes shared by the netizens, they have mentioned the same as the reason to boycott.

#BoycottAntim is trending on microblogging site Twitter that attracted a flood of tweets and memes. Hurting the sentiments of Hindu s also a major reason for the trend. Going by the performance of the movie at the box office, the hashtag is adding more trouble to the film.

Directed by Mahesh Manjrekar, Antim: The Final Truth marks the first project of Salman Khan with brother-in-law Aayush Sharma. Based on Mulshi Pattern, Antim story was changed keeping the Bollywood audience in mind. Besides playing the lead role, Salman Khan bankrolled the film under the Salman Khan Films banner.