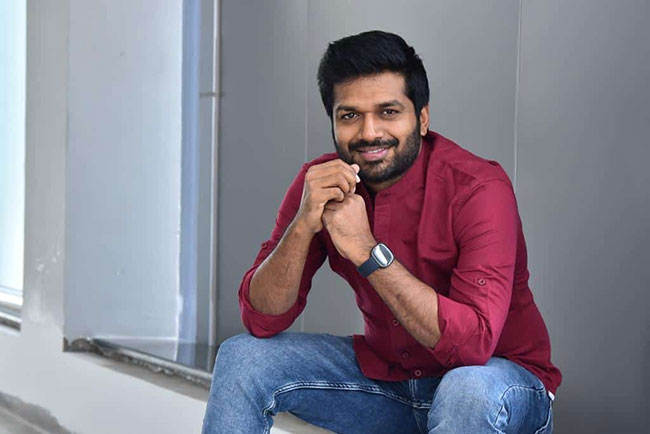 Anil Ravipudi is undoubtedly one of the most successful directors in recent times. Starting from his debut directorial ‘Pataas’, he delivered continuous hits like ‘Supreme’, ‘Raja – The Great’, ‘F2’ and ‘Sarileru Neekevvaru’. His recent outing ‘F3’ is also running successfully with positive talk in theatres. Entertainment quotient is the biggest USP of his films and he delivers it in such a way that the families enjoy it the most.

But he has a set of people who dislike his style of movies and often criticize him on social media. Anil Ravipudi has a style of his own and people who enter the theatres expect the same on the big screen. But there will always be a few who oppose his style and bash him at every occasion.

During the promotions of ‘F3’, Anil Ravipudi talked about the trolls he faces. He said that people who like his films watch it. He gave a unique explanation stating that you cannot enter a Brahmin hotel and ask for non-vegetarian food as it leads to disappointment. He tried to explain that people need to know what they are in for when they enter the theatres. If not there is a big chance of getting disappointed.

Coming back to ‘F3’, Nata Kireeti Rajendra Prasad, Sunil, Ali, Raghu Babu, Vennela Kishore and others will appear in key roles. Sai Sriram cranks the camera, while Tammiraju is the editor. Harshith Reddy is the co-producer. Devi Sri Prasad is the music composer while AS Prakash is the editor. Produced by Shirish, ‘F3’ is a sequel of ‘F2’ which was released in 2019. Venkatesh, Varun Tej, Tamanna and Mehreen played the lead roles in the sequel too and the makers claim that it is sure to provide double the entertainment.