Ananya Nagalla on sharing screen space with Samantha in Shakuntalam 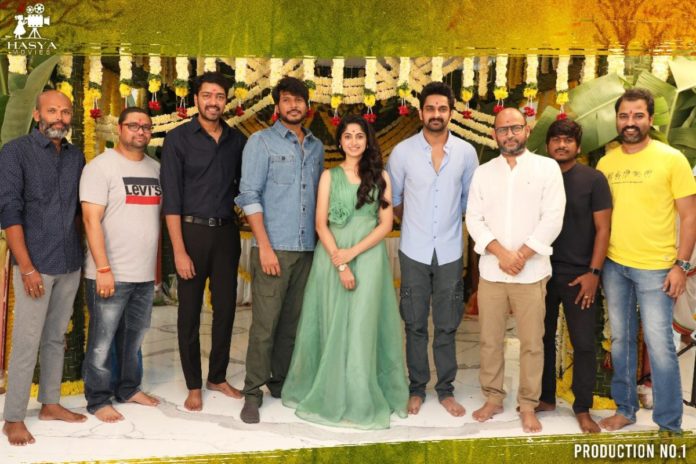 Young actor faced a disappointing result with his latest outing, Gully Rowdy which opened to rather poor reviews.

Now, Sundeep has taken his new film onto the floors. His next project was officially launched earlier today.

Creative filmmaker VI Anand will be directing the project. Kavya Thapar and Kushee Ravi will be pairing with Sundeep Kishan in the female lead roles.

This project has been tentatively titled SK28 and it will be hitting the floors very soon. More details area awaited.