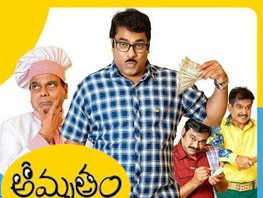 Serial Plot:
Amrutham Dhvitheeyam is a 2020 ZEE5 Telugu Original comedy series starring Harsha Vardhan, L B Sriram, Vasu, and Sivannarayana. In this sequel of Amrutham , the all-time popular Telugu sitcom, Amrutham and Anji continue to come up with creative ideas for their restaurant and fail with hilarious consequences 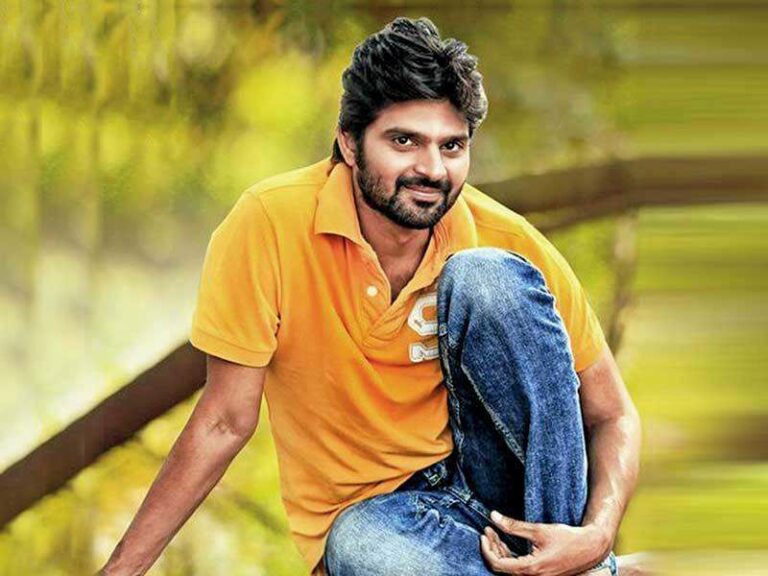 From celebs to commoners, everyone is coming up with some or the other challenge. While few of the challenges are just for fun sake, few other are meant to create awareness among people. Freshly, young hero Sree Vishnu begins Donate Plasma challenge which is intended to create awareness.

As part of the challenge, Sree Vishnu changed his Display Picture of his social media account to Donate Plasma. He then requested Nara Rohith and Nivetha Thomas to take up the challenge.

“#NewProfilePic As an initiative I’m changing my DP to #DonatePlasma. I’m nominating @IamRohithNara & @i_nivethathomas to take this further and create awareness to save lives in this #Covid pandemic situation. #StayStrong #StaySafe ,” tweeted Sree Vishnu.

The therapy aims at using antibodies from the blood of a recovered COVID-19 patient to treat those critically infected by the virus. Plasma is a blood component that contains virus-fighting antibodies.