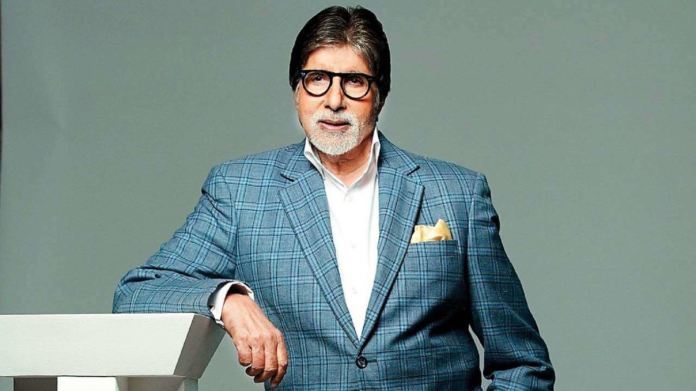 Saying that the move would help wean away youngsters from getting hooked to tobacco addiction, NATO President Shekhar Salkar has asked Big B to step down from the pan masala promotion ad. He appealed to the actor to abstain from such advertisements as soon as possible as it would harm the health of the people.

“Pan (betel leaf) can act as a direct carcinogenic. Recent research has shown that the substances in betel quid could change into carcinogens in the body, leading to oral cancer. The International Agency for Research on Cancer (IARC) and the World Health Organization (WHO) accept the scientific evidence that chewing betel quids (pan) is carcinogenic for humans,” the letter to Bachchan said.

“Amitabh is also acting as a brand ambassador on behalf of the government for the high profile pulse polio campaign. It is not right for such a person to endorse a pan masala which is detrimental to the health of the people. Amitabh should quit this ad immediately. Then this action will help the youth to get away from tobacco addiction,” he said.