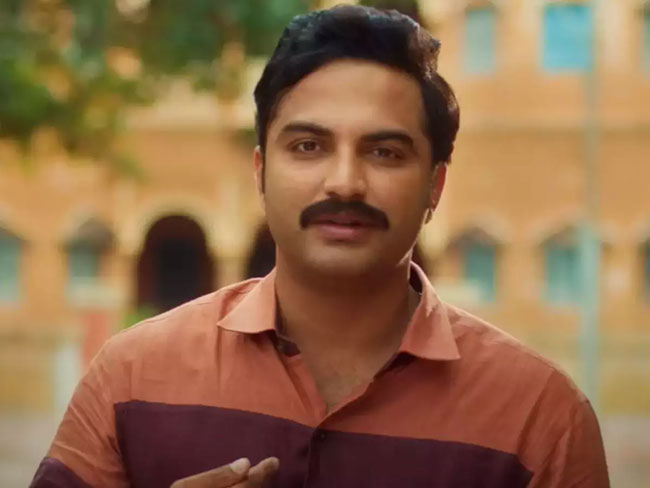 Vishwak Sen starrer â€˜Ashokavanam lo Arjuna Kalyanamâ€˜ was released on May 6. A song being a hit, the trailer also being promising. In addition to all this, there was a controversy between hero Vishwak Sen and an anchor on a news channel recently. Due to the controversy that ensued, the movie received a lot of publicity.

The film surprised everyone with honest story telling and terrifc performances from the lead pair. Vishwak Sen stolen every heart with his innocent and emotional portryal of Allam Arjun Prasad. The rampage started with positive reviews from premiers and families terrific word of mouth turned this moderate budget family entertainer a super hit at the box office.

Vishwak Sen played the role of Allam Arjun Prasad in this film. The 33-year-old is unmarried and looks like a young man. Rukshar Dhillon is paired with him.

With packed theatres the film first week run at the box office was astounding. Needless to say, these collections are huge. The second week bookings also looking really good. Vishwak Sen scored a blockbuster with his honest performance in Ashoka Vanamlo Arjuna Kalyanam.