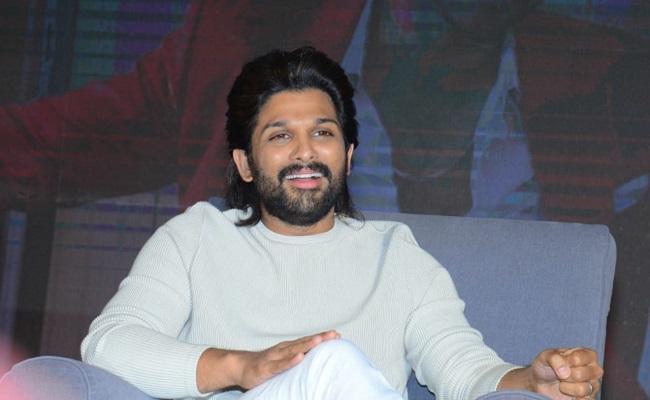 Has just one huge blockbuster changed the equations in Tollywood? Is Allu Arjun’s stardom increased?

Is he a bigger star than Pawan Kalyan, Prabhas, and Mahesh Babu?

These questions need to be discussed as a national online survey agency revealed that the popularity of Allu Arjun has now skyrocketed.

Ormax Media, an online research media that regularly conducts online surveys on the popularity of Indian movie stars and the reach of movies has announced that Allu Arjun now stands at the number one position on the popularity charts.

The survey results of May 2020 are out. Allu Arjun is now the most popular star of Telugu cinema.

Mahesh Babu and Prabhas stood at the second and third positions. Pawan Kalyan, NTR, Chiranjeevi, Nani, and Ram Charan stood behind them.

The massive success of “Ala Vaikunthapurramloo” and the subsequent release on Netflix has made Allu Arjun a very popular among the urban audiences in India this year.

Also, due to COVID19, none of the top Indian stars have released their movies until now in 2020. So, Allu Arjun is topping the popularity charts now.

However, it must say the success of “AlaVaikunthapurramlloo” has done wonders for Allu Arjun. He has a connect with younger audiences on social media as well