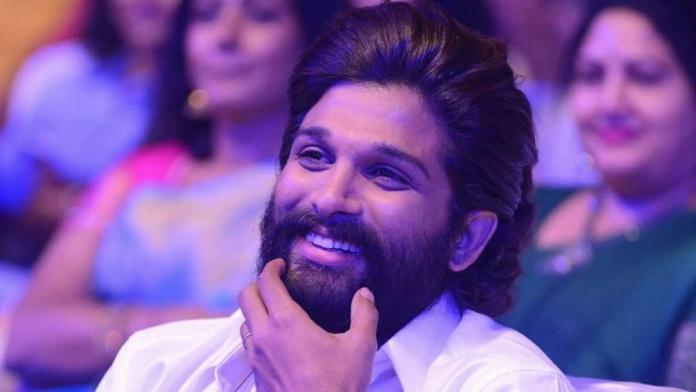 Recently, a video Icon star Allu Arjun went viral on the internet in which the actor is seen having his breakfast at a roadside hotel near Kakinada, Andhra Pradesh.

Even though the owner of the hotel refused to take money from the actor, Allu Arjun insisted and paid more than the actual. After finding out about the owner’s financial situation, the Ala Vaikunthapurramuloo star offered to help him find a job in Hyderabad.

As soon as the video went viral, fans of the actor started appreciating him for his simplicity and a warm gesture towards the hotel owner. It looked like Bunny enjoyed some tasty food there and fans are now going gaga about his simplicity.

On the work front, Allu Arjun is currently working on Sukumar’s Pushpa, which Rashmika Mandanna as the female lead and Fahadh Faasil as the antagonist. Set to release in theatres on Christmas, the film revolves around Pushpa Raj, a red sandalwood smuggler.