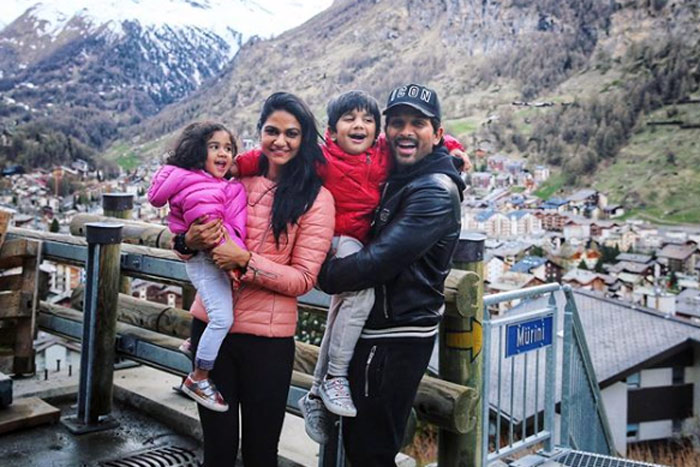 Apparently, a top TV channel that is in the news recently for its dabbling of directors, has today got nailed by Allu Arjun’s fans for their logic-less satire on the star hero. In no time, the channel has not only deleted those tweets but also removed that video from their social media page.

Saying that Allu Arjun has gone to Switzerland for a holiday, the channel apparently questioned what will happen to the films he has agreed to do. One wonders why they questioned that way because Bunny is taking only a break but hasn’t escaped to the Swiss alps forever.

Taken aback by these satires, the actor’s aggressive PR team has immediately shared the video of the same channel where they revealed that the first schedule of Allu Arjun Trivikram film got completed and the second schedule will start from June first week. And they have questioned the channel how come they have forgotten their own old news.

Immediately the channel has taken down those tweets and the video byte as well.