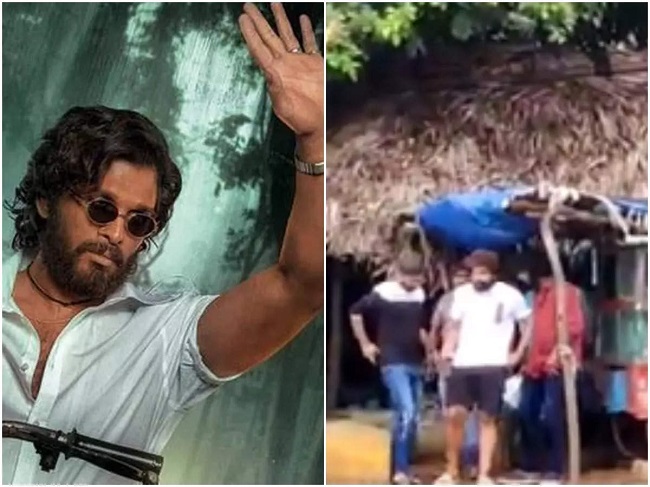 Earlier today, a video of Allu Arjun eating at a roadside eatery in a rural area near Kakinada surfaced on the internet and it went viral. Here is another interesting update about the development.

Apparently, Allu Arjun liked the hospitality and the service of the owner of the roadside hotel he ate at. He reportedly tipped Rs 1000 to the owner after having breakfast at the place

Allu Arjun then offered a job to the hotel owner. The star said to the individual that he will be arranging a job for him if he is ready to move to Hyderabad.

This really is a thoughtful gesture from Allu Arjun. After tipping a generous amount to the hotel owner, he has now promised a job to the latter.

Allu Arjun is currently shooting for his ongoing film, Pushpa in Kakinada.