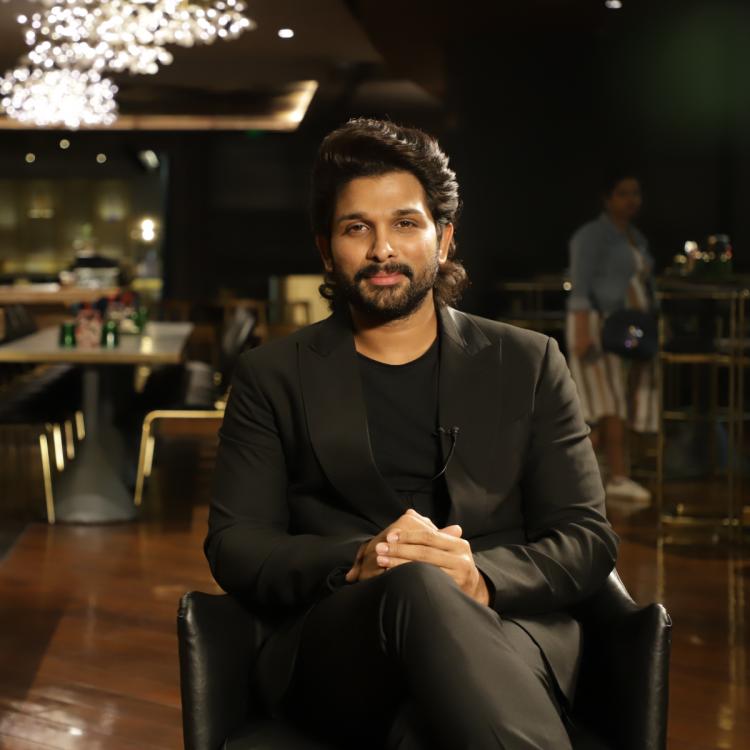 Ever since Ala Vaikunthapurramuloo did amazingly well at the box office, Allu Arjun is taking time to get into the mood for shooting again. Though he was supposed to join the shoot of #AA20 under Sukumar’s direction in January itself, the actor wants to enjoy the success of his Sankranthi release, and hence took time.

Later the schedules of the film got hurt by the Coronavirus scare as they have planned a long schedule in Bangkok forests. Latest reports are indicating that Allu Arjun will be joining the shooting of this film from mid-March. If you are wondering why further delay, the hero is said to be focussing on fine-tuning his Chittoor diction as he will be seen speaking in that dialect Telugu for Sukumar’s movie.

Currently, couple of tutors are employed by Allu Arjun to teach him the slang and he is said to have already mastered it well. In a bid to score a bigger hit than Ala Vaikunthapurramuloo now, the hero is making sure that he will get all the things right for Sukumar’s flick.