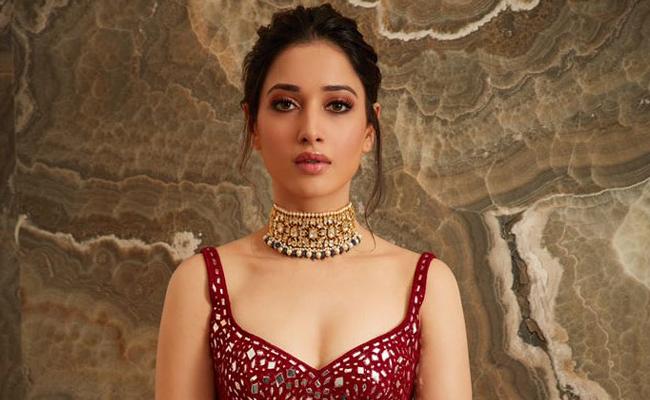 It is already known that digital entertainment platform, Aha had signed up Tamannah for a talk show that will start rolling soon.

Apparently, Allu Aravind is currently getting in touch with top stars in Tollywood and asking them to take part in the talk show. He wants to finalize the list of top stars who will be featuring in the first season of the show.

The mega producer is also hoping to give the talk show a boisterous start and working on convincing a Tollywood superstar to be the first person to take part in the show.

Presently, no top star in Tollywood is shooting for their respective films and have some free time. So, Allu Aravind is putting in his best efforts to get things started. The shooting for this talk show might be commencing soon.

Despite strong backing from one of the most illustrious production in Tollywood, Geetha Arts, Aha is yet to carve a niche for himself. The makers are hoping that this talk show will give the platform some momentum to capitalise on.