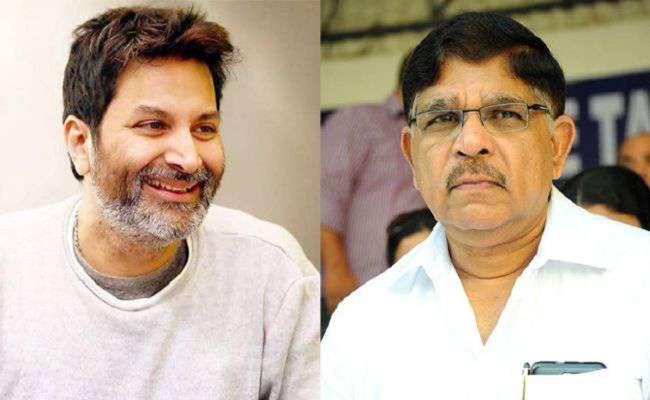 Seven Crore for remake rights is a huge amount and both Trivikram and Harika Hassine Creations were happy with the offer.However, All Aravind, who is the co-producer for the film has reportedly disagreed to sell remake rights. He wants to make it in Hindi on Geetha Arts.

Allu Aravind is currently remaking Jersey in Hindi and wants to produce AVPL remake too. Trivikram is trying to convince him sell off the remake rights.Trivikram gets half the amount as he is the writer for AVPL. He wouldn’t get such a massive deal if Allu Aravind keeps the remake rights for himself.