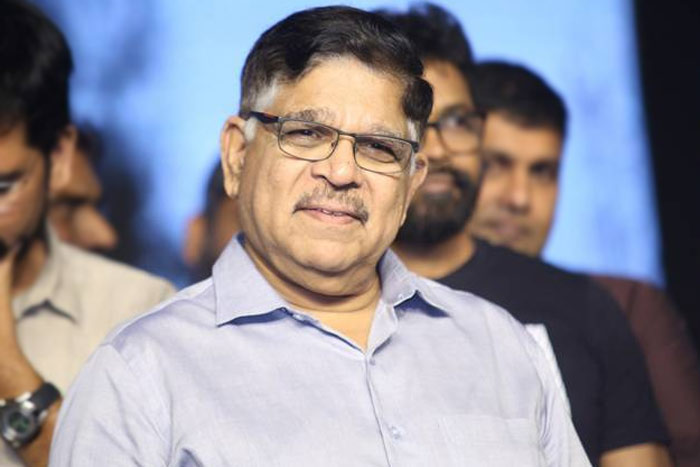 Delivering original content through internet-based streaming apps, which is more engaging than the films and TV channels, streaming giants like Netflix and Amazon have already taken Indian audiences for a new ride. And recently the likes of Hotstar, Zee5 and others like AltBalaji are also entertaining them in a big way.

Reports are now coming up that ace producer Allu Aravind will become the competitor of these biggies as Geetha Arts is chalking a plan to come up with their own OTT streaming services. Partnering with Nimmagadda Prasad and MyHome’s Jupalli Rameshwara Rao, already this mega producer is said to have racked up more than 150+ crores fund to launch this new app.

Though the competition will not be of equal size for sure, Aravind is planning that he will acquire some leading Telugu movies to make sure that their streaming service will be as exciting as others. Also, all the Geetha Arts productions might directly head to this service only. And then, Arvind might produce some web series and other stuff for this app.

Reports have that the ground level things are set for this new venture, while some sort of research is going on further to find out about the software backing, servers and other stuff. They are said to have locked the business model however and content acquisition might happen soon.