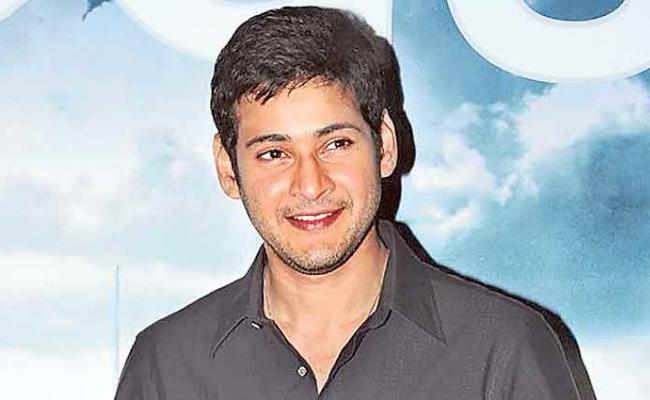 We’re all aware of the fact that Super Star Mahesh Babu and Parasuram will be joining forces for the first time. There were speculations that the film has been titled as Sarkar Vaari Paata. However, an official confirmation about the same is yet to be awaited.

One is a teenage boy, the other is a college boy and a third is middle-aged. It is heard that the film will be based on the mystery behind these different roles. Looks like, interesting elements are in store for all of us.

Touted to be a family entertainer with an impactful social message, the film is in the pre-production stage. Bankrolled by Mythri Movie Makers and MB Entertainment Pvt Ltd, the film may star Kiara Advani as the film’s leading lady. However, nothing has been confirmed as of now. The film might release grandly in summer 2021.