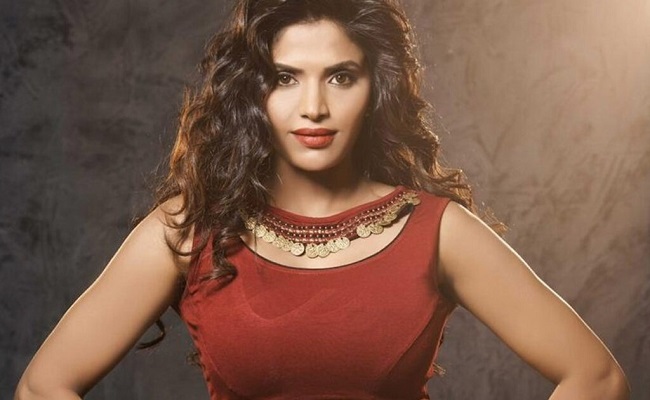 Sri Rapaka is one of the actresses who got introduced by him in “NNN” (Nagnam).

The Telugu-speaking actress has worked in the Telugu film industry as a costume designer for many films. Varma spotted ‘acting talent’ in her.

He has also given her chance in one of his current productions. Besides that, RGV is said to be asking the team of ‘Bigg Boss Season 4’ to take her as a contestant.

“Bigg Boss Season 4 Telugu” is likely to go air in the next two months. But the spike in corona cases in Hyderabad is also a worrying factor for the team.