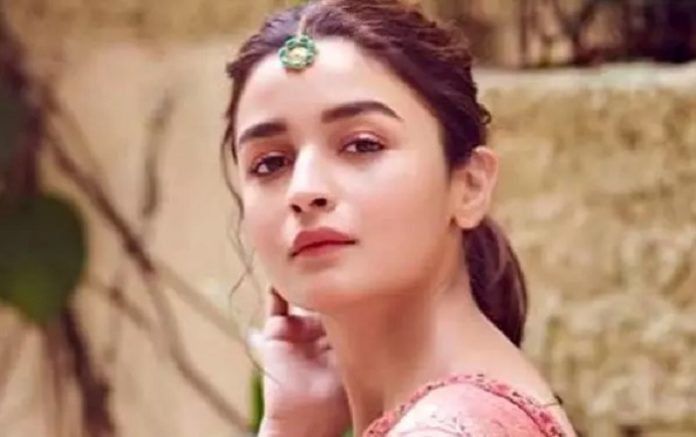 Prabhas21, the first-ever celebration between Prabhas and ‘Mahanati’ Nag Ashwin, will start rolling early next year.

As producer C Ashwini Dutt revealed the sci-fi thriller is set for 2022 release. But Nag Ashwin is already toying with several names to finalize the casting.

The Pan-India movie needs a huge budget. Hence, the heroine has to be from Bollywood.

Names like Deepika Padukone and Katrina Kaif did the rounds as the female lead but now the latest buzz is that Nag Ashwin is thinking about Alia Bhatt’s name.

The talented Alia Bhatt is making her Telugu debut in Rajamouli’s “RRR” opposite Ram Charan. However, getting her dates has become a daunting task for the team of “RRR”.

She has not joined the shooting yet. Alia Bhatt is one of the busiest actresses in Bollywood. We have to see how would Nag Ashwin convince her and get her dates.

Currently, Prabhas is more worried about finishing his present movie being directed by Radha Krishna Kumar, which has been on the sets for nearly two and a half years.