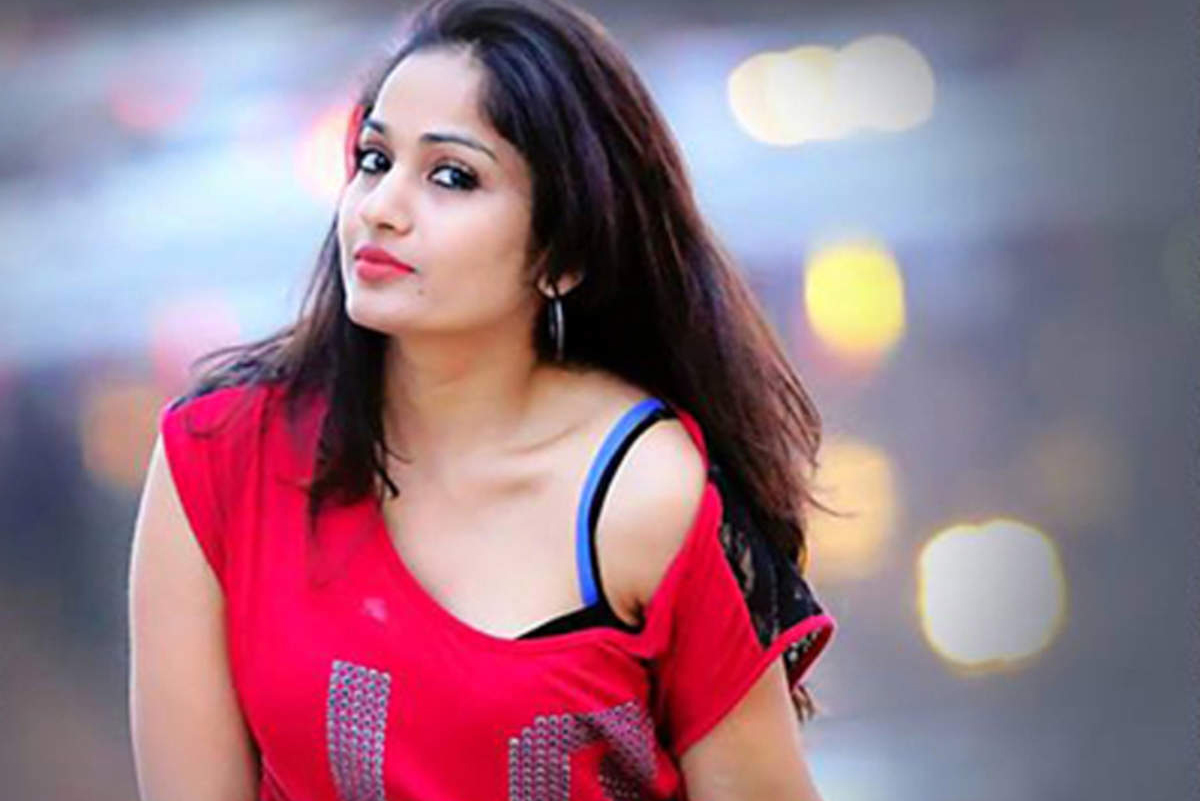 Actress Madhavi Latha spits fire on some unnamed BJP leaders and trolls who have allegedly been targeting her on social media.

In her latest Facebook post, she posted that some leaders in BJP are indulging in wrongful deeds. The actress who joined BJP two years ago said she would not hesitate to take on her party leaders.

In her long post written in Telugu, she didn’t name any person but Madhavi Latha mentioned that the leaders would understand whom she had targeted. I have not joined the party to be a slave to the leaders, she attacked.

She also attacked the trolls who are badmouthing about her personal life.

“It has become a fashion for people to pry into the private space. Don’t dare snoop into my bedroom. I know how to respond,” she posted.