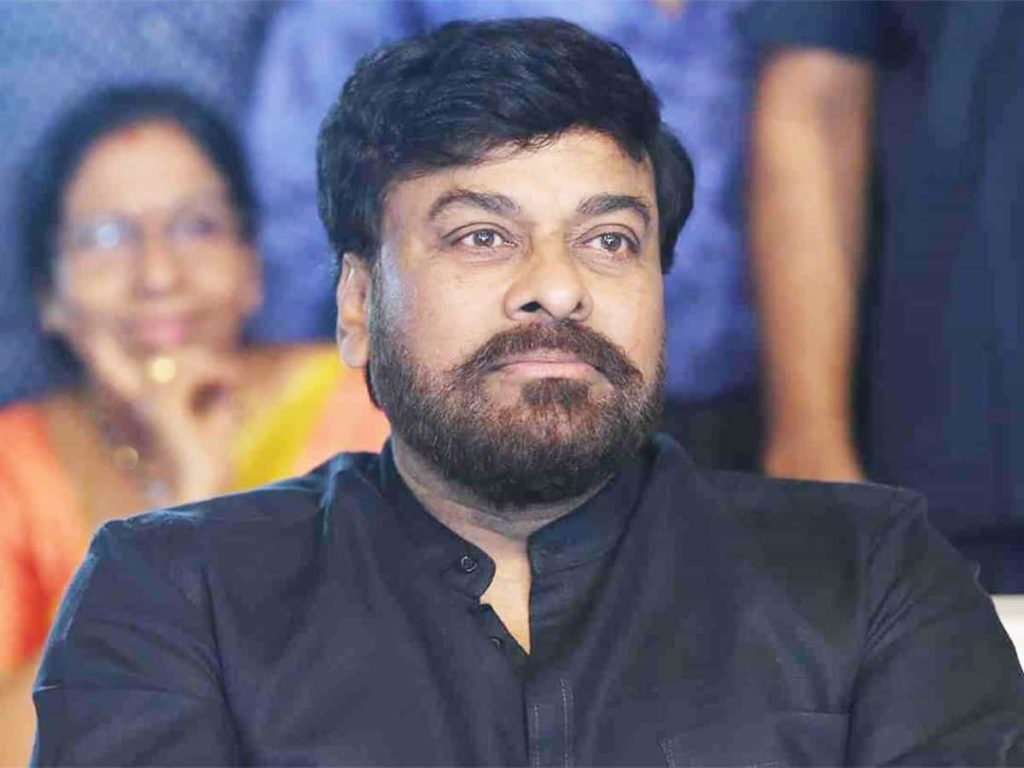 Megastar Chiranjeevi was seen chilling out with Hyderabad Police other day, as he took lead in the ‘Donate Plasma’ campaign. While the numero uno star looks all happy, rumours are now coming out that he is not happy with the way #AA21 announcement has come out. And here goes the snippet.

Apparently Chiru is said to be waiting for “Acharya” to finish, where Koratala Siva is directing both the father and the son, Ram Charan. And then, the megastar thought that Siva would do a film with Charan before moving on to any other project. But surprisingly, Allu Arjun has announced that style is meeting substance as he revealed about #AA21.

As Koratala moved out of Mega-Power camp, Chiru is said to have got a bit disappointed. However, the director is said to have taken this call because he felt that he might have to wait for a longer time to direct Charan in a new film as the young megastar has to wrap #RRR and also Vamsi Paidipally’s movie before joining hands with him.

Well, these types of shiftings and adjustments are not a new thing, and maybe Megastar should take it very easy.