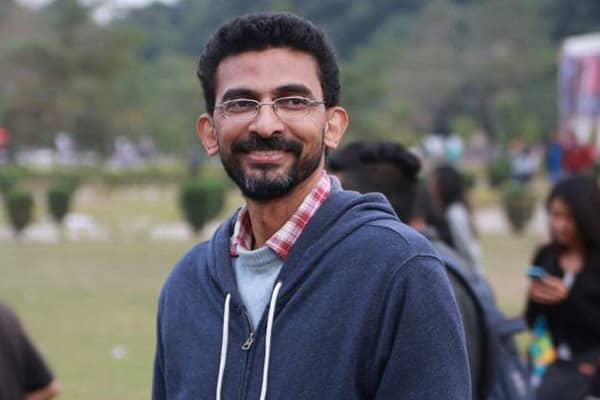 Sekhar Kammula’ ‘Love Story’ starring Akkineni Naga Chaitanya and Sai Pallavi in the lead roles was all geared up for release, but had to be postponed due to Covid-19 scare.

The producers of the love drama, Asian Sunil, and Narayan Das Narang were reportedly very impressed with Sekhar’s filmmaking style and signed him up for another film.

Going by the latest buzz, Sekhar Kammula has already started working on his next project. It is being said that Sekhar had narrated a story to Venkatesh Daggubati very recently.

Venkatesh is yet to give his nod but he is said to be interested in working with Sekhar Kammula. The former will be conveying his decision to the makers soon.

Sekhar had never worked with veteran hero till now and his collaboration with Venkatesh would certainly attain a whole lot of buzz. We need to wait and see if this project will conceptualize or not. Sekhar Kammula has apparently narrated a sensible storyline that suits Venkatesh’s image and is hopeful that the latter will sign the dotted lines.

‘Love Story’ will be releasing after the theaters are re-opened. Venkatesh will next be seen in ‘Naarappa’. If everything goes as planned, he will be working with Sekhar Kammula after ‘Naarappa’.