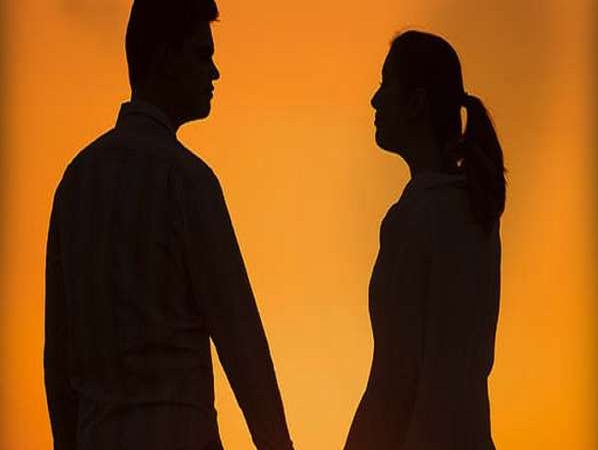 Here’s is an interesting scoop about a young actress and her boyfriend. The said actress entered Tollywood via Mumbai. Her debut film released a couple of years ago and became a huge blockbuster. She gained a decent fan base thanks to her bold characters and liberal glamour shows in her subsequent films.

Recently, we had reported that this actress in question had sacked her manager. Now, T-town grapevine is abuzz with the gossip that this young beauty has got her Mumbai-based boyfriend to manage her dates for all her current and upcoming projects.

Here’s more. The boyfriend is a small-time actor and director. He used to accompany the actress during her shoots in Hyderabad and elsewhere. The lovebirds have been spending some cosy time together during the lockdown. It’s only a matter of time before the couple makes a formal announcement regarding their relationship.