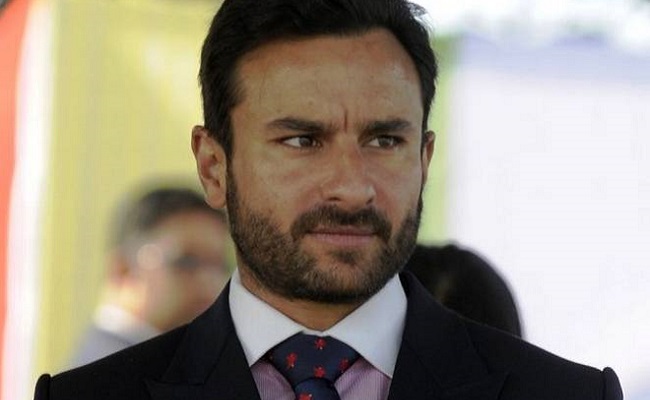 Saif Ali Khan had a witty reply to a troll who questioned him about being a “nawab”. The actor commented that he prefers “kebabs”.

While on Arbaaz Khan’s chat show “Pinch”, Saif went through some social media comments made on him and was asked to react to them.

In a promo of the episode, Arbaaz is seen showing one comment to Saif. It reads, “On being a nawab and still clinging on to rotten ‘hukumat’.”

After reading it, Saif quipped: “I have never been interested in being a nawab. I prefer eating kebabs.”

Known for his wit and humour, Saif even hit back at a troll, who questioned the “Hum Tum” actor for turning up at actress Sonam Kapoor’s wedding in a simple white kurta pajama.

“It was her wedding, not mine,” responded Saif.

On the work front, Saif is gearing up for the launch of the second season of “Sacred Games”.