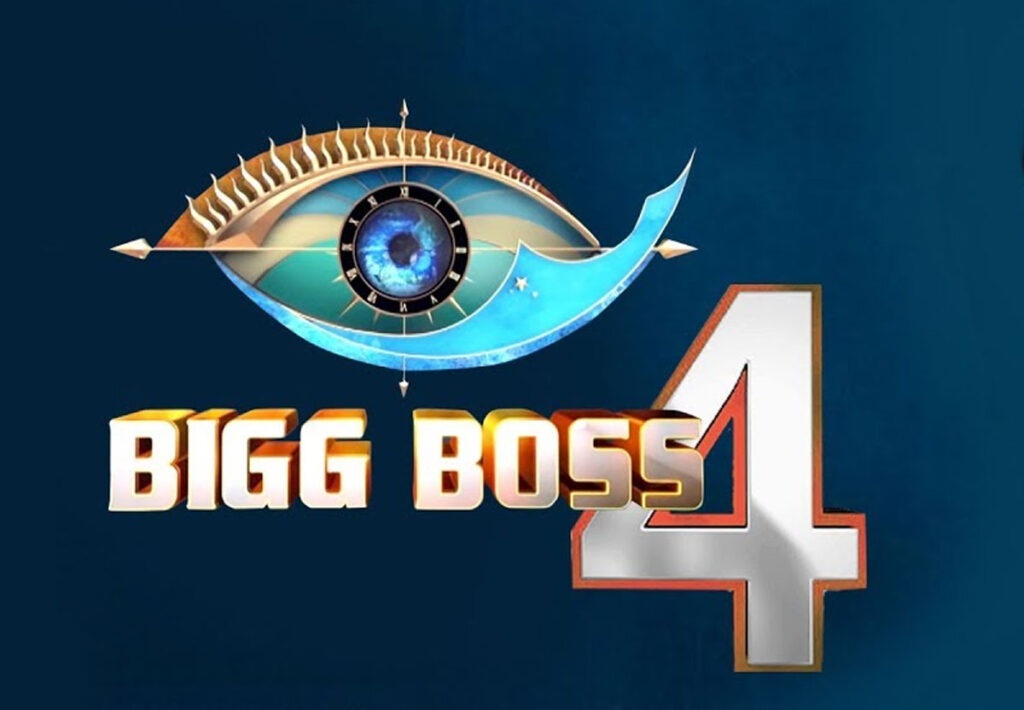 The season four of the reality show Bigg Boss is expected to begin in August month. As there are high chance of shootings getting permit in June second week, the show makers are busy finalizing the contestants. But then here comes a twist in the tale.

Initially the Bigg Boss producers approached many small time actors of Tollywood and most of them showed interest too hoping to pocket some bucks. But things changed due to the outbreak of virus. Most of them who have given their consent earlier are now not willing to enter the Bigg Boss.

As time is running out, the makers are now looking at TikTok and YouTube stars who have a huge following. There were reports of Jahnavi Dasetty popularly known as Mahathalli has confirmed to be part of Bigg Boss. There is another YouTuber by name Alekhya Harika and her channel is Dhethadi. She is yet to be approached.

Coming to TikTok, this has more reach in the Telugu states and if stars of this are roped in, certainly, the show has high chances of getting top ratings. Bigg Boss is the leading Telugu program in terms of rating and so the show makers are not leaving no stone unturned to keep it on top.