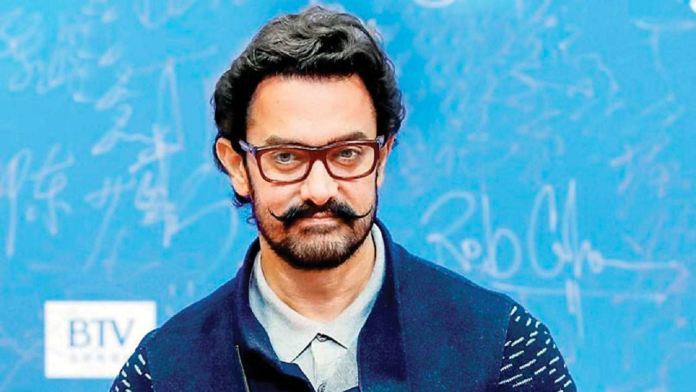 It is known that Bollywood Superstar Aamir Khan’s Laal Singh Chaddha and Yash’s KGF: Chapter 2 are colliding at the box office on April 14th, 2022.

As the KGF team is high on expectations and gearing up for a grand release with no obstacles, Aamir Khan’s decision to change the release date came as a shocker to Prashanth Neel and his team.

During a recent media interaction, Aamir Khan has said that he apologised to KGF producers and Yash after slotting his upcoming film, Laal Singh Chaddha, on the same date that the KGF team had previously claimed.

The B-town actor said that the VFX work of his film pushed the release and they are left with no option except to shift it to April.

“I always never take a date that is finalized by another producer. Since I am playing a Sikh in my film, we decided to release our film for Baisakhi on April 14th,” Aamir said.

The actor also expressed that as a sort of compensation, he has offered to promote KGF: Chapter 2.