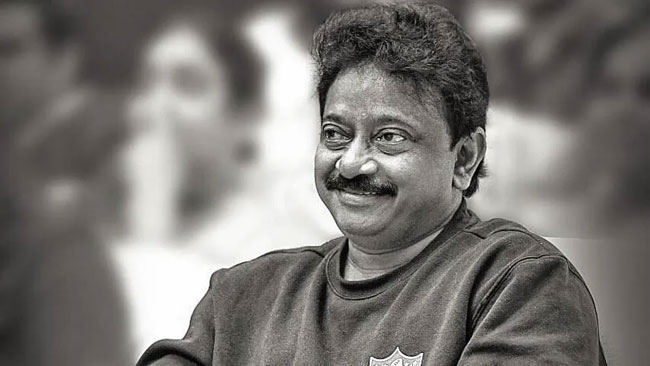 A few days back, big news came out which said that maverick director Ram Gopal Varma is infected with Coronavirus and is suffering from high fever. Condemning this, Varma posted a photo where he is seen lifting a dumbbell suggesting that he is completely fit. But his lawyer recently said that RGV is infected with the COVID-19 virus and that he cannot be in front of the Nalgonda court.
Pranay’s wife and Maruthi Rao’s daughter Amrutha recently filed a complaint in the Nalgonda court that Varma is making a film out of her life without taking any permission. The court ordered the makers to file a counter by 11th August but neither Natti Karuna nor RGV who are the producers filed a counter.

When asked about it, RGV’s lawyer stated that his client is suffering from Coronavirus which is why he could appear in front of the court or answer the petition filed against him. Now, the hearing is postponed till 14th August and we need to see if Varma appears before the court at that date at least or not. The trailer of the film ‘Murder’ was released and a song also came out. It generated a lot of hype on the film and a section of the audience are waiting for this film.