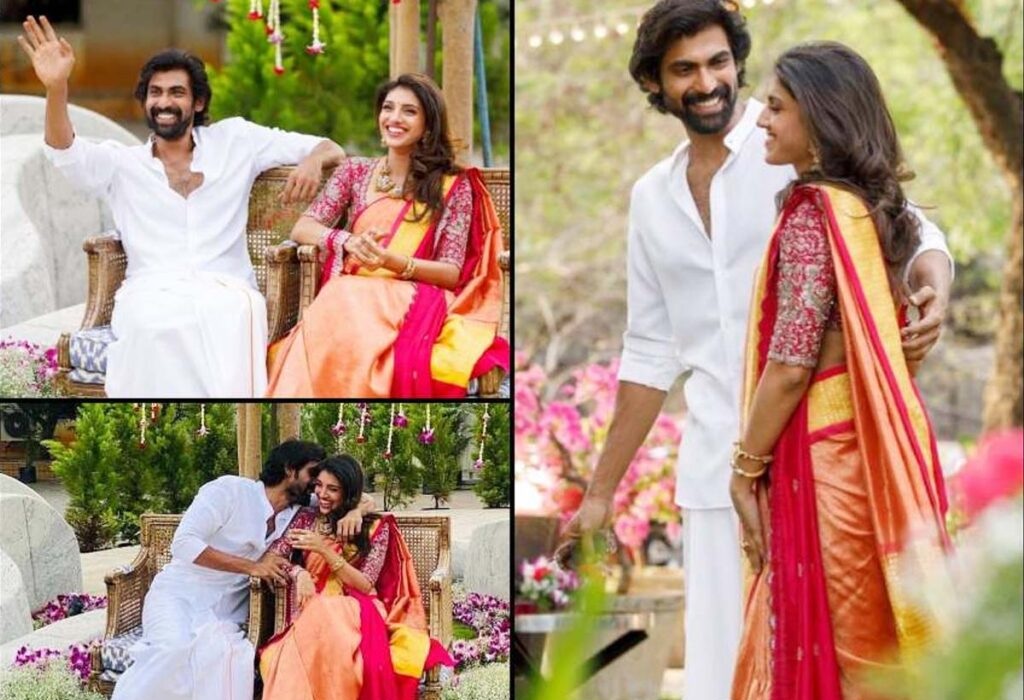 While the whole industry has been waiting to attend Rana Dagguabti and Miheeka Bajaj’s wedding, the latest news is going likely going to be a disappointment for them.

It has been revealed that the wedding is going to take place on August 8, and nobody has an idea of how the pandemic is going to be in India by then. So as per the latest buzz, zeroing in on the date, the family has decided to hold a three-day wedding for Rana and Miheeka, beginning the celebrations from August 6th and 7th, followed by the wedding on August 8.

This wedding is going to be a grand affair with very less number of people. Bunty Baja, mother of bride spoke to an entertainment portal where she said that they will be following all the guidelines gives by the government and not more than 80 people.

Suresh Babu said that the corona virus is not going to end very soon and so, they have decided to hold the wedding on August 8. Also, he added that the wedding will be held in both Telugu and Marwari customs. So the families are in plans to organise low key wedding, without many guests and hungama.