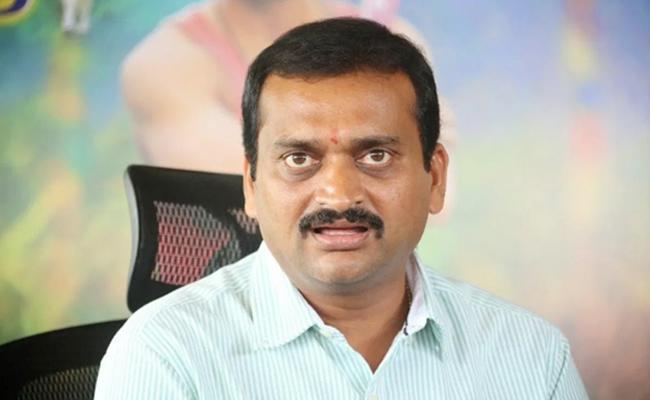 A while back, Bandla Ganesh said he wouldn’t be working with star director Harish Shankar in the future, citing the latter’s ignorance as the reason. This happened after Harish did not mention Bandla Ganesh’s name in an open letter which he wrote to celebrate the 8th anniversary of Pawan Kalyan’s blockbuster, ‘Gabbar Singh’. Bandla, who produced the film was visibly upset with Harish’s act and made the above-mentioned hard-hitting comment.

However, going by Bandla Ganesh and Harish Shankar’s latest remarks, it appears to be that all is well between the duo.

When asked about his verbal brawl with Harish, Bandla Ganesh said, “Would you take a heated clash between two brothers seriously? They quarrel at times but get back together again. Same is the case with me and Harish as well. Why would I hold a grudge against a star director like him? I might work with him in the future.”

In response to Bandla Ganesh’s comments, Harish tweeted, “I always respect Bandla Ganesh not only for Gabbar Singh but even before Mirapakaay also he was ready to do a film with me ..Happy for his recovery.”

It is good to see the renowned producer and noted director getting back together after a couple of heated exchanges.