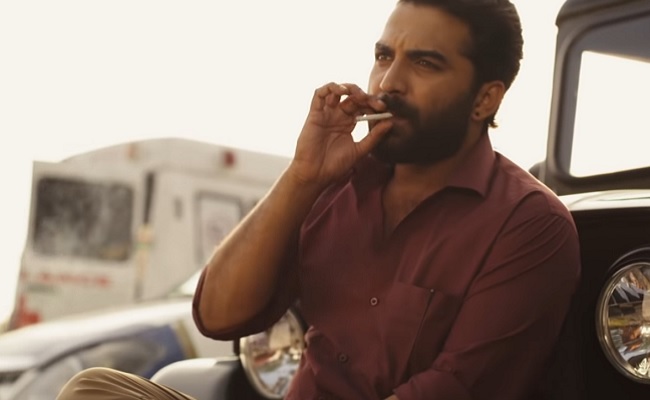 Talented Young Hero Vishwak Sen will be seen as Vikram Rudraraju in the film and the trailer has already raised expectations among the movie lovers.

Today, the unit released an intriguing 4 minute sequence from the film.

Usually, Tamil filmmakers do release such videos before the release and ‘Hit’ team thought that releasing these kind of videos will become a talking point among the audience.

Vishwak is seen solving a major clue in this 4 minute video. Ruhani Sharma is the leading lady and Dr Sailesh Kolanu is making his debut as a Director with ‘HIT’.