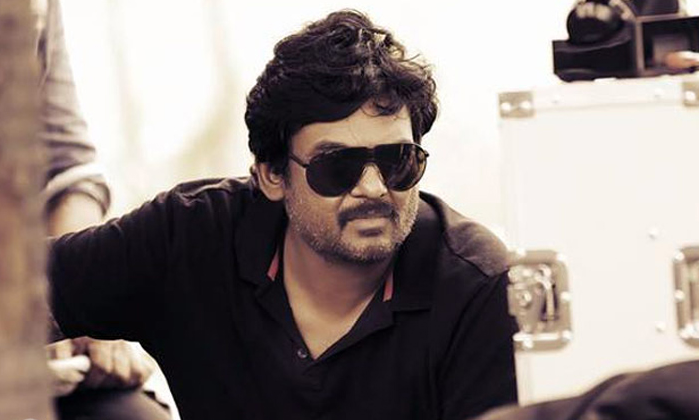 Puri Jagannath is a master script writer. He has the capability of finishing scripts in no time. Currently the dashing director is shooting with Vijay Deverakonda for Fighter which is a Pan India project. This movie will release in Tamil, Hindi along with Telugu version. The film has completed 40 days of shooting and with another 70 working days shoot will be completed.

From the moment lock down imposed, Puri Jagannath stayed in Mumbai and has started working on his next project. According to the latest update Puri Jagannath has completed the script and even narrated it to a top hero. With lock down restrictions directors and writers are narrating scripts with video calls. Now Puri Jagannath has done the same.

If the latest speculations are to be believed Puri has narrated a powerful script to a top hero and got his nod. This, too will be a Pan India project. More details about this project will be revealed once everything goes back to normal.