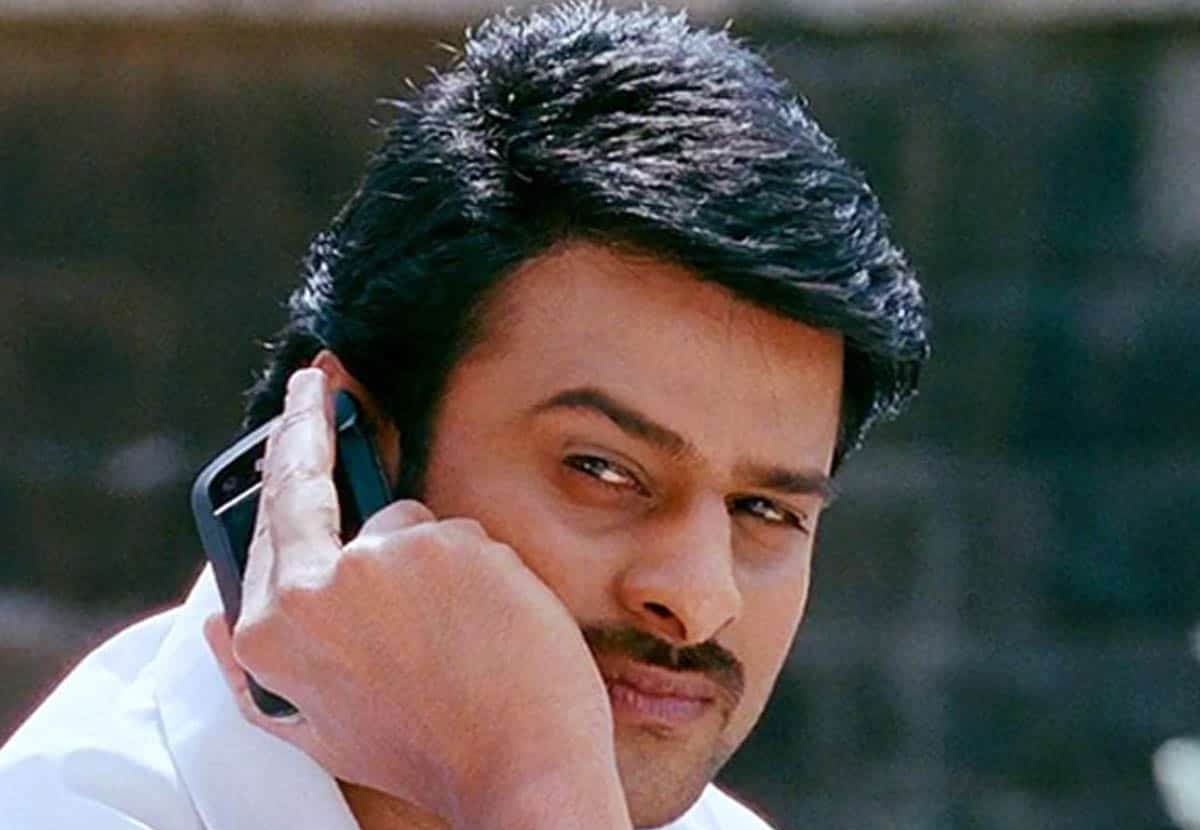 The makers of Prabhas’s upcoming film under the direction of Radha Krishna Kumar are yet to finalize the music composer. The likes of Amit Trivedi, and Vishal Chandrasekhar were initially in consideration for the project but neither of them signed

The latest update is that Bollywood music composer Julius Packiam who worked on Sye Raa Narasimha Reddy has has been roped in for Prabhas20.

Julius had previously worked on films like Ek Tha Tiger, Sultan, and Bharat. He is one of the talented music directors in Hindi film industry and composed the background score for Sye Raa.

This as-yet-untitled project has fantasy elements and background score will play a key role, so the makers roped in Julius.

UV Creations are bankrolling this film on a big budget and the shoot will resume once normalcy is restored.

Pooja Hegde is pairing up with Prabhas in the film. Riddhi Kumar is playing a crucial role. Prabhas’s fans are eagerly waiting for some sort of update on the film.