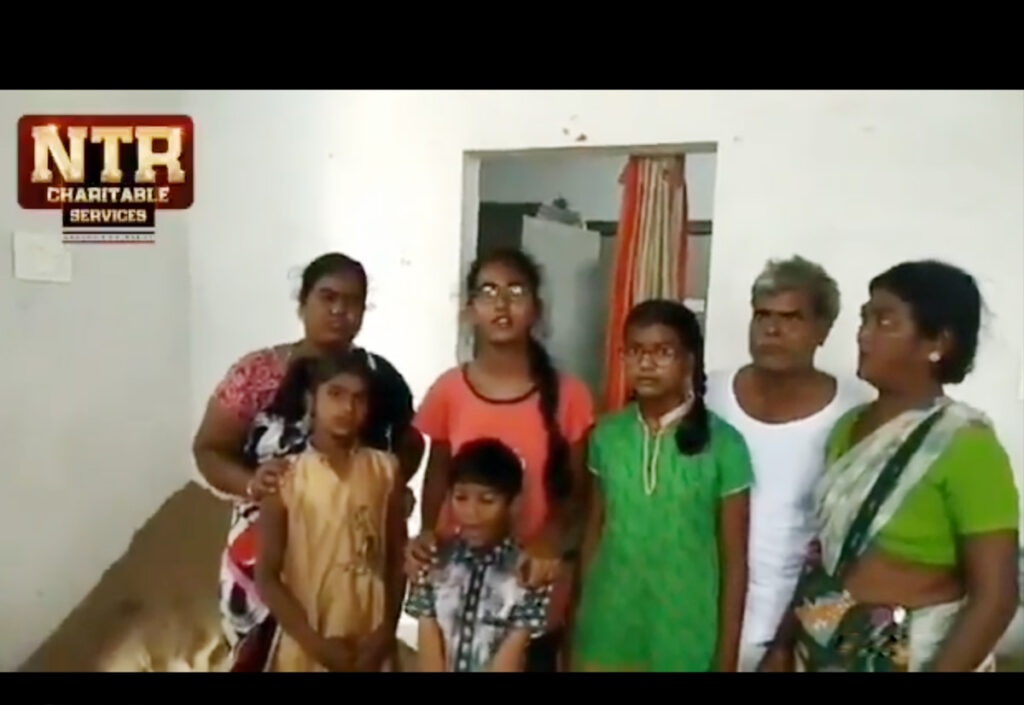 Say it Sonu Sood effect or the natural tendency of helping others, now many celebrities are taking up the responsibility to help the needy rather just giving some donations. Other day producer Dil Raju has adopted three orphaned kids through his “Maa Palle” charitable trust and stood as an example. And now, fans of Jr NTR got inspired by that act, it seems.

Due to financial problems and other family issues caused by Covid-19 pandemic, a fan of actor NTR named Bhargavi from Anantapur, who is quite active of Twitter when it comes to promoting NTR and trends, has killed herself in an apparent suicide. Revealing the same, NTR Fans Trust stated that they will take of the education of the three siblings of Bhargavi. She is survived by two younger sisters and one younger brother, while their parents happen to be very poor.

NTR Fans Trust has reached out to Bhargavi’s family and is in the process of creating a joint account for all the three children to which money could be donated by others very soon. Also, the Trust is helping Bhargavi’s father to get a job and will be supporting their family for a while if reports are to be believed.

However, the need of the hour is to give some mental health-related classes to all these die-hard fans on Twitter and other social media to not kill themselves during these tough times.