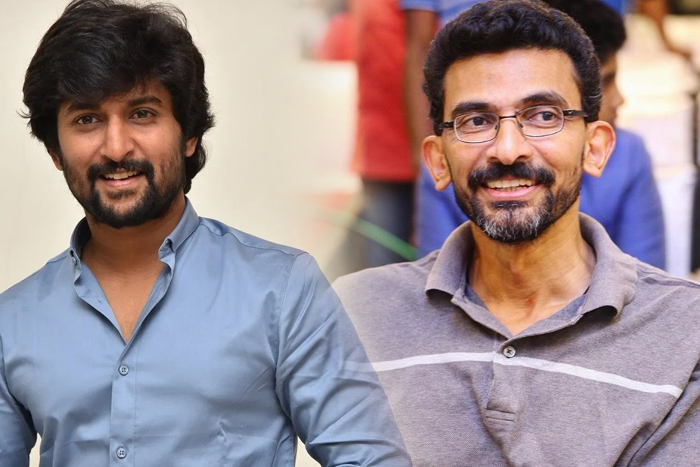 In recent times, Overseas audiences are now showering as many collections as expected for films that have routine content. Even a star in the overseas market, Mahesh Babu failed to pull off miracles with lacklustre films. But Ala Vaikunthapurramuloo has shown the power of family content and how sensible directors could succeed there.

With the breather given by Trivikram and Allu Arjun, now Overseas distributors are betting big on two upcoming films, which have stars that cater best products to that territory. Firstly there is Sekhar Kammula’s Love Story featuring Naga Chaitanya and Sai Pallavi, which got sold for 5.5 crores. The film has to recover nearly 1.5 million dollars to become a safe project. But Kammula’s brand and Sai Pallavi’s presence earned the confidence of distributors.

And then we have Nani’s Tuck Jagadish movie which got 3.4 crores from the selling rights in the Overseas territory even before the shooting of the project got commenced. As director Siva Nirvana gave interesting films like Ninnu Kori and Majili back to back, seriously he acquired the trust of the overseas audience. For that reason, his film got enormous craze along with Nani’s star power.