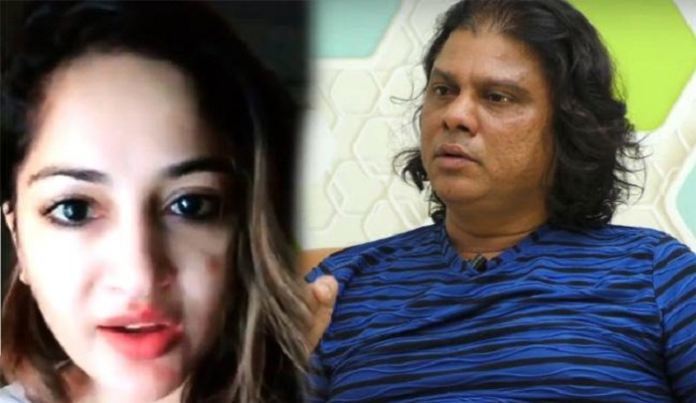 Rakesh Master is now more popular with controversy than his works. From many months he is a popular Youtube guest for interviews. Many Youtube channels have taken interviews with him and in all the interviews his main motto is to create controversy.

It is high time that he stop this and issues apologies to her in social media. Otherwise he is going to face consequences. Madhavi Latha has said this in notice and sent it to Rakesh Master. Will he reply to that notice is to be seen.