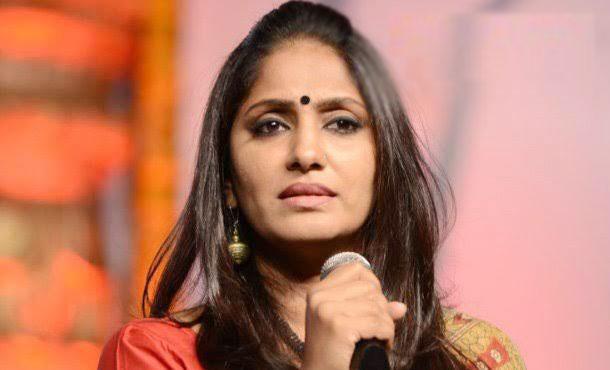 Actress Jhansi is under self-isolation. She put herself under isolation for the past few days.

This has led to the rumors that she has been tested positive for corona.

But Jhansi trashed the rumors. She made it clear that she decided to be in isolation as a precautionary measure as she participated in a TV shooting.

Two actors who had participated in the shoot have already been tested positive for corona.

Though Jhansi is not having any symptoms, she has decided to be isolated as her aged parents live with her.