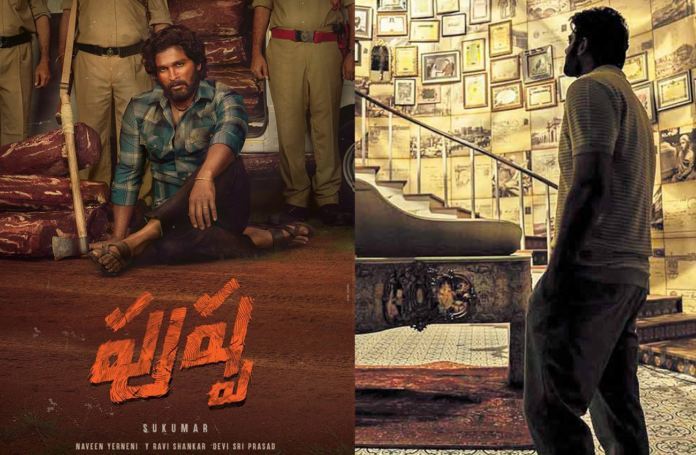 Corona virus has affected all our lives in one way or the other. It has particularly hit hard some of the industries and movie industry is one among them. Government is considering entertainment as least preferred sector in this pandemic situation and rightly so. In lock down 4.0, government of Telangana and Andhra Pradesh has given more relaxations but there is no respite for film industry. However with things getting relaxed a bit, there is hope that shootings will be permitted in a month or so.

Though shootings will be allowed, all will not be the same. Still film makers are unclear about shootings in overseas. There are many films currently in production which have scheduled their shoots in foreign. Post pandemic, things will not be easy to shoot in foreign locations. So our makers are planning for alternatives.

Prabhas’s O Dear in the direction of Radha Krishna Kumar has to shoot majorly in foreign. Before pandemic, they have completed Georgia schedule and they have to continue foreign shoot as it is extremely necessary for their script. With the current situation, the team has planned to complete indoor schedules with erected sets in Hyderabad and chalk out plans according to the situation then.

It will be the same for Allu Arjun’s Pushpa which was scheduled for foreign locale shooting. Now makers have decided to shoot in Vikarabad, Chittoor forests. If possible, they will shoot in Kerala too. Films like Mosagallu, Love Story, Solo Bratuke So Better are also changing their shoot locations. It will all be local in the coming days.