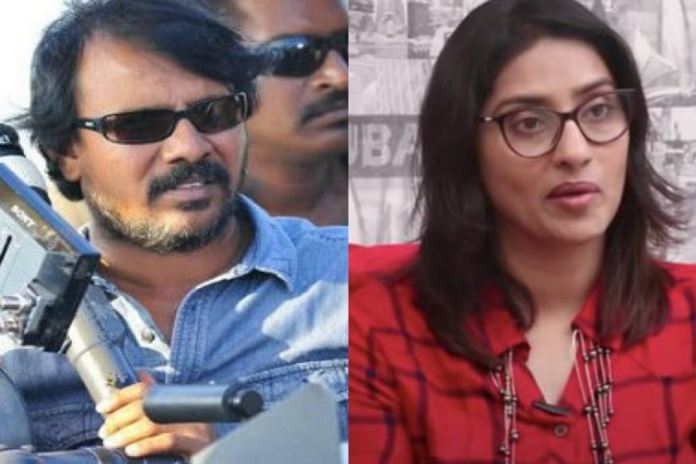 Arjun Reddy fame Sai Sudha is known in industry with a couple of character roles. She has approached SR Nagar Police Station yesterday accusing popular cinematographer Shyam K Naidu that he has promised to marry but now duped her. Currently investigation is going on and Police officials are interrogating Shyam K Naidu.

Shyam K Naidu is the brother of top cinematographer Chota K Naidu. Shyam mostly worked with Puri Jagannath. He is known for his works like Pokiri, Business Man, Julayi, Temper. According to Sai Sudha, this cinematographer has pressurized her to have relationship with him and even promised to marry her.

But now Shyam is not lifting her calls and totally avoiding her. According to her, she has no option but to take legal route. Investigation is going on and truth will come out on this issue very soon.