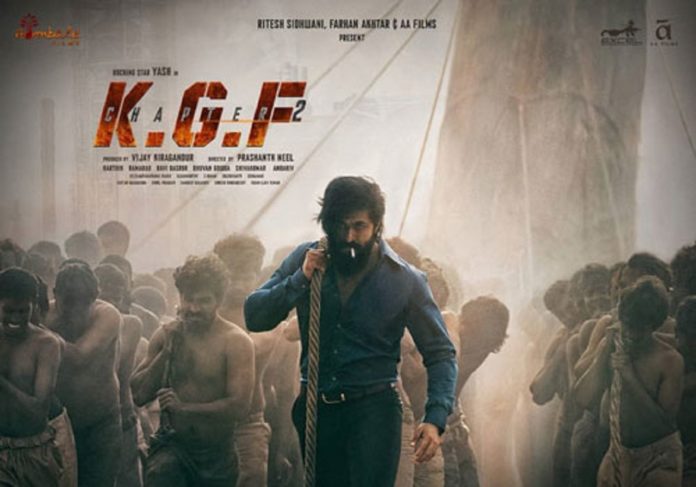 KGF was a good hit in Telugu states and it had brought handsome profits for Sai Korrapati. He is interested to release its sequel too. However, KGF 2 makers are expecting around Rs 40 Cr to Rs 50 Cr for Telugu version rights.

Sai Korrapati bought KGF rights for a throwaway price and is willing to pay Rs 20 Cr for KGF 2. But the asking price itself is more than double that offer.

Dil Raju, Asian Sunil and a few others are interested to bag the Telugu version rights of this much awaited Kannada sequel.

Even they are not ready to pay Rs 40 Cr for a Kannada dubbed film in spite of the success of its predecessor.

It will become extremely difficult for KGF 2 makers to find buyers for this price and that too during this crisis time. They should opt for own release or go with the producer that quotes best price.