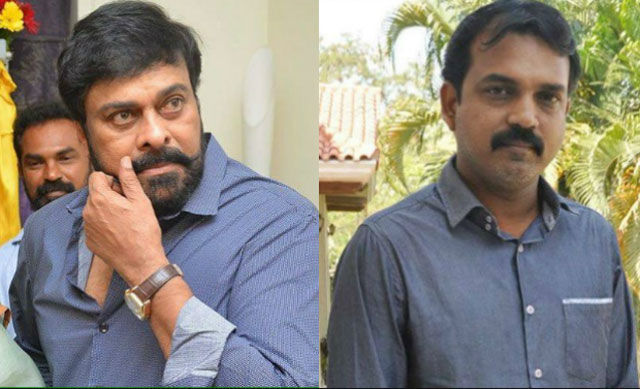 We’ve already reported that the Telangana government has given permission for the film shoots in Telangana. Now, if the latest reports are to be believed, Megastar Chiranjeevi’s Acharya team is gearing up to resume the shoot from June 15th.

A source close to Acharya team admitted that with all the necessary safety measures and precautions, the makers are making plans to kick-start the film’s shoot with the limited crew. The makers are planning to can two songs, an high-octane action episode in this schedule. An official confirmation is awaited regarding the film’s shoot date.

If Acharya’s shoot resumes as per plan, we may expect the film in the Sankranthi race next year. Initially, Acharya was planned for August 14, 2020 release but due to the unexpected lockdown, the makers have to postpone the release date. It is heard that Acharya makers will now look for a better date in 2021. It is also learned that Chiranjeevi is making plans to announce the release date officially to end release date confusion.

The film is being directed by Koratala Siva and bankrolled co-jointly by Konidela Productions and Matinee Entertainments banner. Kajal Aggarwal is the female lead and the film’s music is being scored by Mani Sharma.