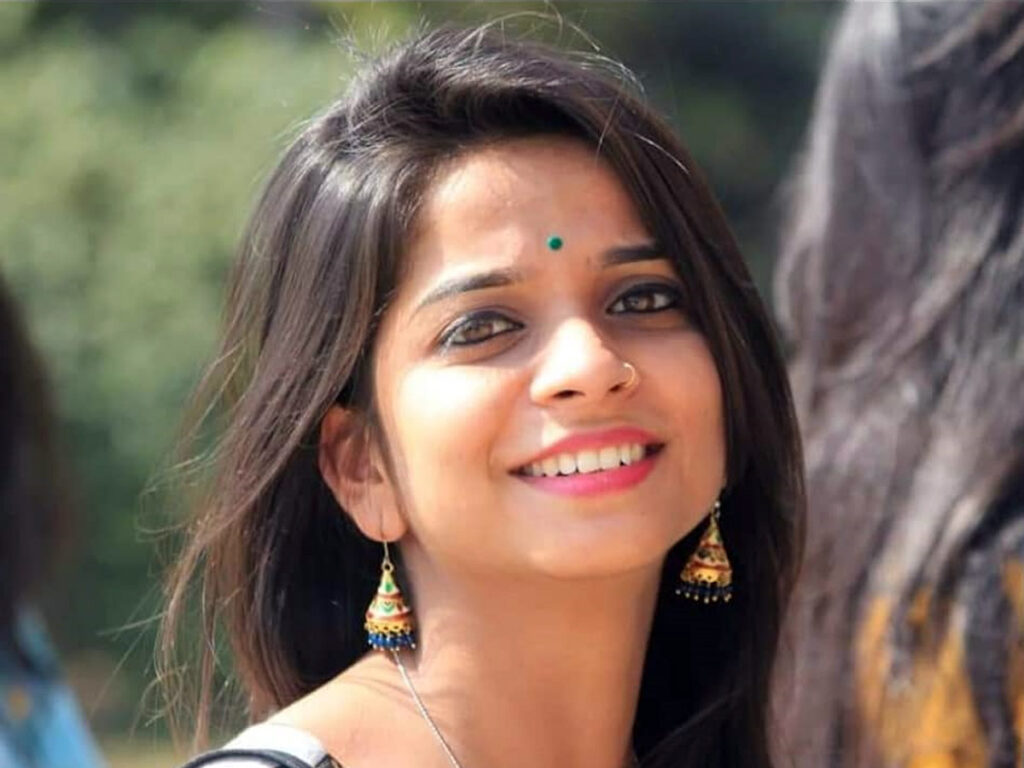 25-year-old actress Preksha Mehta committed suicide at her residence in Indore, Madhya Pradesh. Preksha Mehta was famous for her roles in Crime Patrol, Meri Durga, and Laal Ishq. She hanged herself from the ceiling fan last night.

Preksha Mehta left a suicide note, but she had not mentioned anyone or a reason for her extreme step. Preksha hanged herself on late Monday night, family members found her body hanging to the fan today. 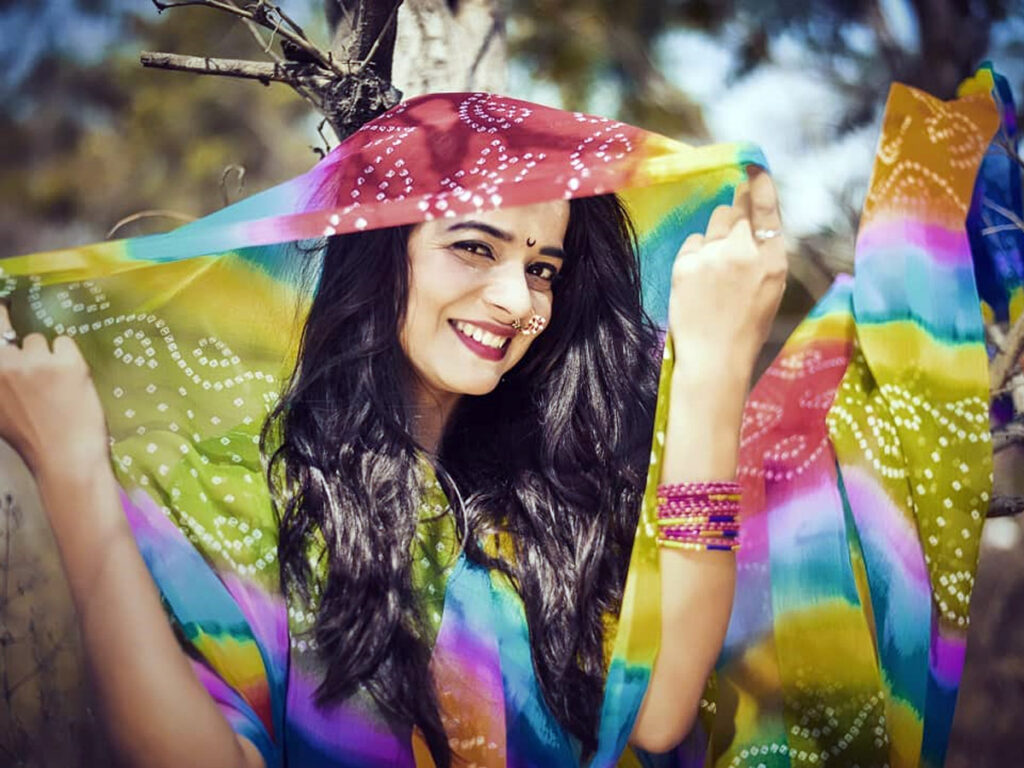 The lack of work in lockdown left the actress in depression and she went back from Mumbai to her hometown. Preksha’s last message on Instagram stories read ‘Sabse bura hota hai, sapnon ka mar Jaana’.